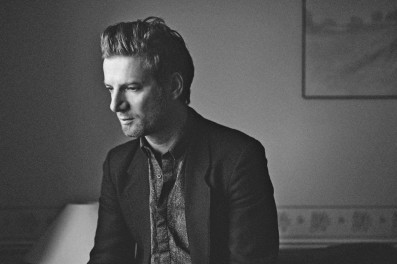 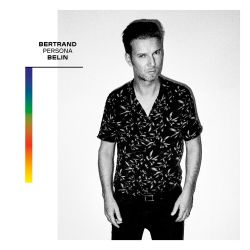 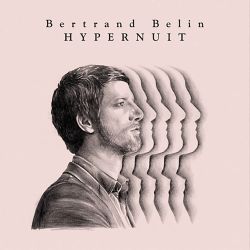 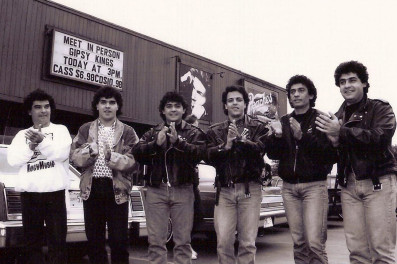 The Gipsy Kings are a group of flamenco, salsa and pop musicians from Arles and Montpellier in the south of France, who perform in Andalusian Spanish. Although group members were born in France, their parents were mostly gitanos, Spanish gypsies who fled Catalonia during the 1930s Spanish Civil War. They are known for bringing Catalan rumba, a pop-oriented music distantly derived from traditional flamenco music, to worldwide audiences. The group originally called itself Los Reyes.

Their music has a particular rumba flamenca style, with pop influences; many songs of the Gipsy Kings fit social dances, such as salsa and rumba. Their music has been described as a place where "Spanish flamenco and gypsy rhapsody meet salsa funk". 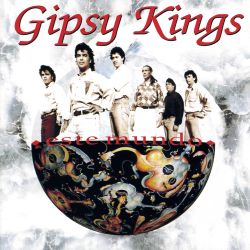 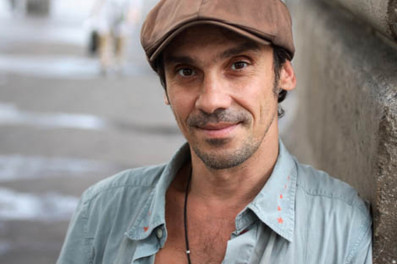 Manu Chao (Spanish pronunciation: [ˈmanu ˈtʃao]; born José-Manuel Thomas Arthur Chao, June 21, 1961) is a French musician of Spanish descent. He sings in French, Spanish, English, Italian, Arabic, Catalan, Galician, Portuguese, Greek and occasionally in other languages. Chao began his musical career in Paris, busking and playing with groups such as Hot Pants and Los Carayos, which combined a variety of languages and musical styles. With friends and his brother Antoine Chao, he founded the band Mano Negra in 1987, achieving considerable success, particularly in Europe. He became a solo artist after its breakup in 1995, and since then tours regularly with his live band, Radio Bemba. 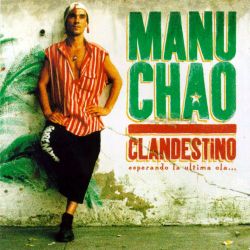 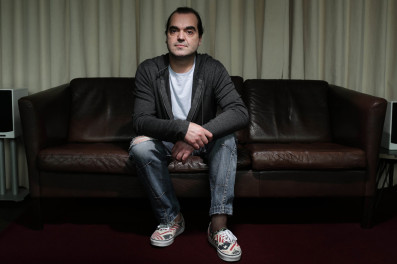 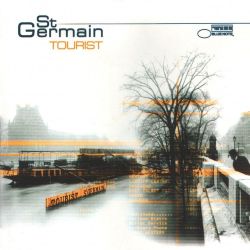 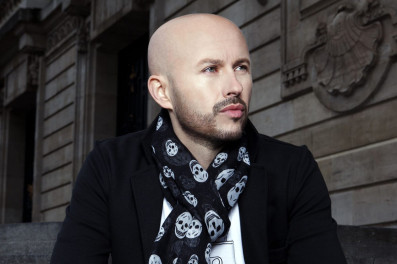 After being a host on a French radio in the Paris suburb of Mantes-La-Jolie, Le Saoût started the French Rap band La Formule in the 1990s. He created his label Lab'Oratoire in 1998 and produced records from La Formule as well as Break Beat compilations and a collaboration with the Swedish band Looptroop. He began work on the Wax Tailor project in 2001, first appearing on a remix of Looptroop & La Formule's "Deep Under Water". 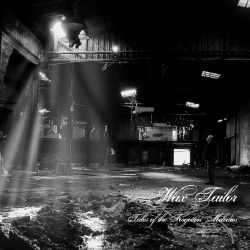