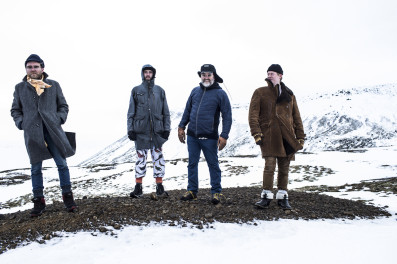 ADHD is an Icelandic band formed in 2007 known for their instrumental music, influenced by jazz and rock.

The band was formed to perform at the Höfn í Hornafirði blues-festival in 2007 and as the collaboration was successful the band decided to keep on performing. Their first album, ADHD was recorded and published in 2009 and won the title Icelandic Jazz Album of the Year at the Icelandic Music Awards. The albums ADHD2, ADHD3 and ADHD4 all have received nominations for the Nordic music prize.

ADHD's albums are recorded live, to reflect the live performances of the band. 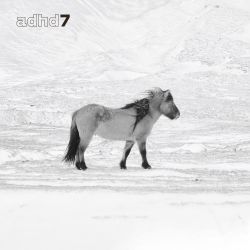 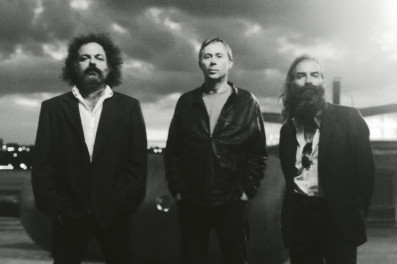 Dirty Three is an Australian instrumental rock band, consisting of Warren Ellis (violin and bass guitar), Mick Turner (electric and bass guitars) and Jim White (drums), which formed in 1992. Their 1996 album Horse Stories was voted by Rolling Stone as one of the top three albums of the year. Two of their albums have peaked into the top 50 on the ARIA Albums Chart, Ocean Songs (1998) and Toward the Low Sun (2012). During their career they have spent much of their time overseas when not performing together. Turner is based in Melbourne, White lives in New York, and Ellis in Paris. Australian rock music historian Ian McFarlane described them as providing a "rumbling, dynamic sound incorporated open-ended, improvisational, electric rock ... minus the jazz-rock histrionics". In October 2010, Ocean Songs was listed in the book 100 Best Australian Albums. 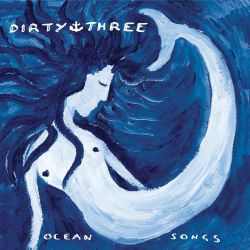