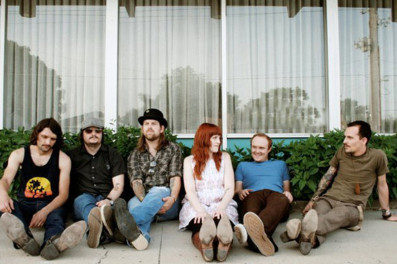 Specializing in a kind of atmospheric country-folk-pop, Band of Annuals formed in 2004 in Salt Lake City, UT, with a lineup that included Jay Henderson (vocals, guitar, harmonica), Jeremi Hanson (vocals, keyboards), Brent Dreiling (pedal steel), Trevor Handley (bass), Jamie Timm (guitar), and Charlie Lewis (drums). Initially known as the Annuals, the group self-released the lo-fi Respondez shortly after coming together, following it up with the Live Warehouse EP. A full-length album, Let Me Live, appeared in 2007 and a second, five-song EP, available only at the group's live shows, was released in 2008. 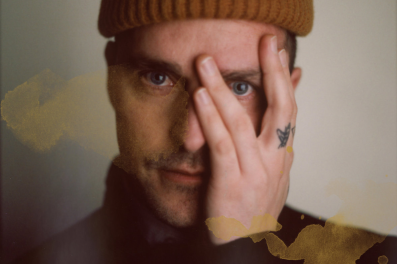 Jay William Henderson is a singer songwriter from Salt Lake City, UT. Former front man and primary song writer for 'Band Of Annuals' Jay struck out on his solo career with his release of 'The Sun Will Burn Our Eyes'. Nominated by Magnet Magazine as one of the best Indie Folk albums of 2012. 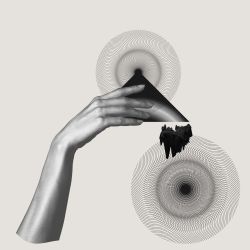 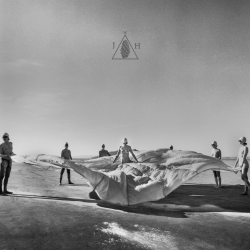