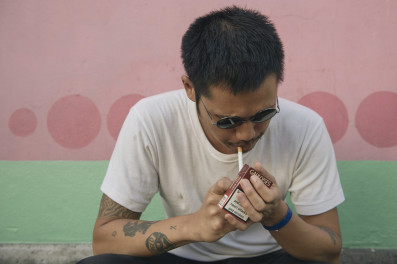 Alex Zhang Hungtai (born September 4, 1980 in Taipei) is a Taiwanese-born Canadian musician and actor. In addition to his given name, he makes music under the names Last Lizard and Dirty Beaches.

Zhang released several EPs and three albums as Dirty Beaches on cassette-only labels before releasing his fourth full-length, Badlands, in March 2011. Badlands, unlike Zhang's earlier work, included his vocals on most songs. The album was long listed as a nominee for the 2011 Polaris Music Prize. Drifters/Love Is The Devil followed in 2013, pushing further into no wave, electronic music, jazz and ambient territory.

In 2014 Zhang decided to end the Dirty Beaches project after releasing the instrumental album Stateless, on which he played sax. As Last Lizard, Zhang collaborated with jazz and improvisational musicians and released new solo pieces on Soundcloud, Vimeo and Vine. In 2016 Zhang released the instrumental piano album Knave of Hearts under his own name.

Zhang has also recorded original film soundtracks for several documentaries, including Water Park (2012) and Who Is Arthur Chu? (2017), in addition to directing music videos for himself and others. 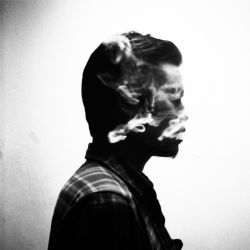 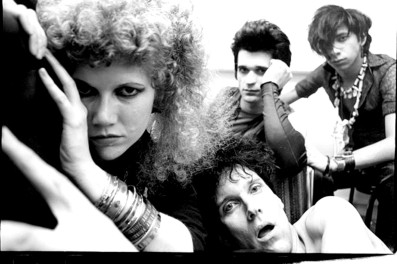 The Cramps were an American punk rock band formed in 1976 and active until 2009. The band split after the death of lead singer Lux Interior. Their line-up rotated frequently during their existence, with the husband-and-wife duo of Interior and lead guitarist and occasional bass guitarist Poison Ivy comprising the only ever-present members. The addition of guitarist Bryan Gregory and drummer Pam Balam resulted in the first complete lineup in April 1976.

They were part of the early CBGB punk rock movement that had emerged in New York. The Cramps were one of the first punk bands, and also widely recognized as one of the prime innovators of psychobilly. 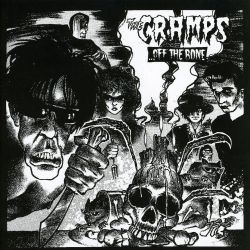