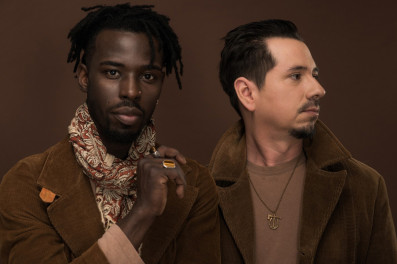 Black Pumas is a funk and soul duo based in Austin, Texas, United States, consisting of singer Eric Burton and guitarist/producer Adrian Quesada. Their work also has strong Latin music influences. The duo is a nominee for the Grammy Award for Best New Artist at the 62nd Annual Grammy Awards—its first-ever Grammy nomination.

History
The duo formed in 2017 and released their debut album, Black Pumas, on June 21, 2019. They performed at South by Southwest in 2019 and won a best new band trophy at the 2019 Austin Music Awards. On November 20, 2019, they were nominated for a Grammy Award for Best New Artist.

Quesada was a member of Latin funk band Grupo Fantasma when it won the Grammy Award for Best Latin Rock, Urban or Alternative Album for the 2010 album El Existential, and when it was previously nominated for the same award in 2008 for Sonidos Gold. 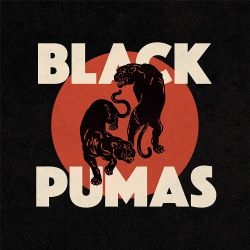 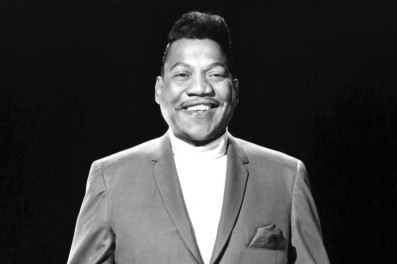 Bland developed a sound that mixed gospel with the blues and R&B. He was described as "among the great storytellers of blues and soul music... [who] created tempestuous arias of love, betrayal and resignation, set against roiling, dramatic orchestrations, and left the listener drained but awed." He was sometimes referred to as the "Lion of the Blues" and as the "Sinatra of the Blues" His music was also influenced by Nat King Cole. 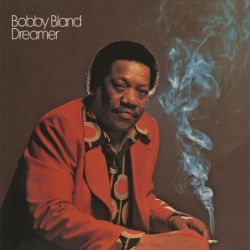 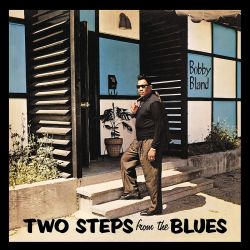 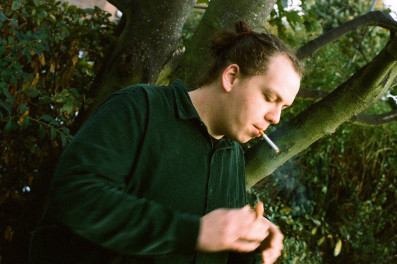 “I just thought it sounded funny,” Brad Stank says of his artist name. “I wasn't going to keep it at first. I just used it for posting stuff on Soundcloud, but then Flirting in Space started getting some attention and it just stuck. I’ve grown to like it. I guess B Stank is my alter ego now... a true love boy.” We’ve grown to like it too. Same goes for the Liverpool musician’s mellow music – in the vein of Mac DeMarco and his slacker pop disciples – which climaxed with the release of his debut EP Eternal Slowdown a couple of months back via Untitled Records.

Stand-out tracks from the EP will win you over with their lo-fi charm: Condemned To Be Freaky (on which Brad accepts his destiny), Flirting In Space (an ode to alien romance) and lead single Take Me To The Crib (a sweet invitation to come over for green and red wine). Serving up an introverted take on love and loneliness, there’s something charismatic and pretty hilarious about our Brad, who has already played shows with fellow bedroom pop head Clairo and reportedly has a headline UK tour coming soon.

Rumour has is that there are usually some Brad Stank-branded rolling papers floating about at his live shows, so if that's not worth leaving the house for, I'm not sure what is. Anyway, if you’re keen to know more about him, read through these 10 things you need to know about the man formerly known as Bradley Mullins and have a little smile to yourself... 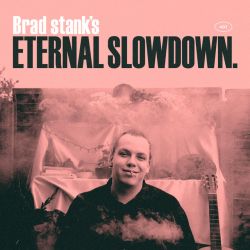 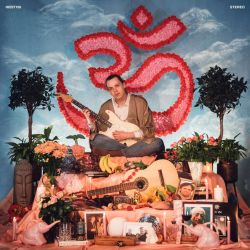 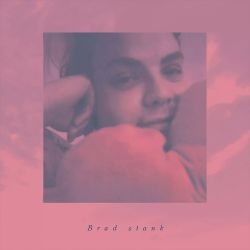 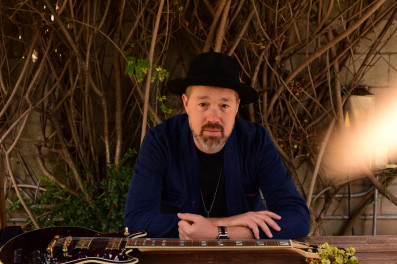 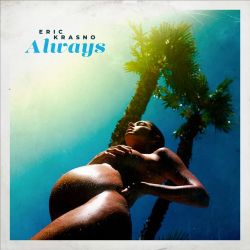 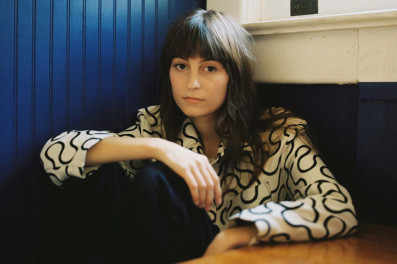 Faye Webster is an American indie folk musician, singer, and photographer based in Atlanta, Georgia. She self-released her debut album Run and Tell in 2013. Webster has released three albums since: Faye Webster (2017) on Awful Records, Atlanta Millionaires Club (2019) on Secretly Canadian, and her most recent, I Know I'm Funny haha, was released on June 25, 2021.

Webster self-released her debut album, Run and Tell on October 30, 2013. An early review compared Webster's sound to the likes of Kacey Musgraves and Sherri DuPree. Webster signed to Awful Records in 2017, and released her sophomore album, the self-titled Faye Webster in 2017. Webster signed to the record label Secretly Canadian in late 2018.

Webster released her third full-length album, Atlanta Millionaires Club, in 2019 via Secretly Canadian. Webster's song "Room Temperature" was featured in a Rolling Stone article, and she received further acclaim when one of her 2020 singles, "Better Distractions", was featured in a Pitchfork article and was chosen by President Barack Obama as one of his favorite songs of 2020. 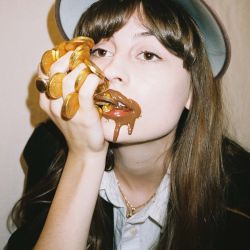 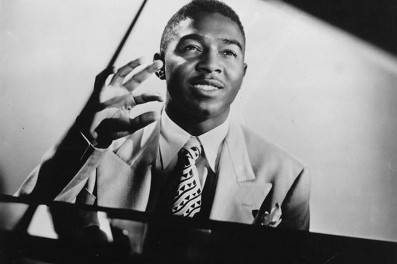 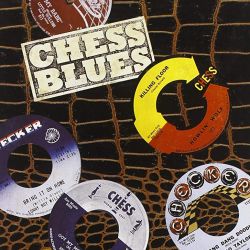 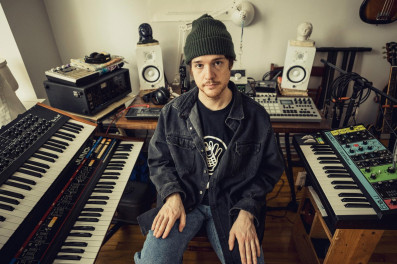 Homeshake (stylized as HOMESHAKE) is the solo musical project of Montreal-based singer-songwriter and musician Peter Sagar.

Featuring contributions from Mark Goetz, Greg Napier, and Brad Loughead, the project started in 2012. In 2014, he left Mac DeMarco's live band to focus on the Homeshake project; Fixture Records released his debut cassette, The Homeshake Tape, in January 2013 with a second, titled Dynamic Meditation released in October 2013 . This was followed by his debut full-length album, In the Shower (2014) and his second album, Midnight Snack (2015). His third album under the project, Fresh Air, was released in 2017. 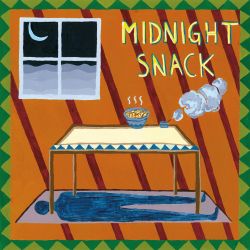 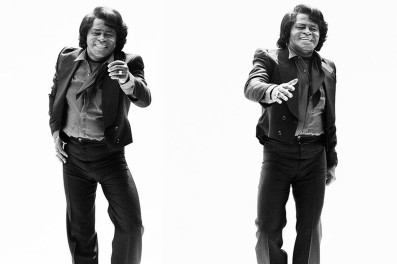 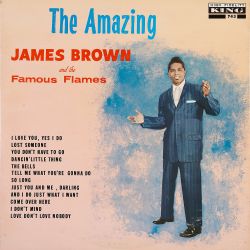 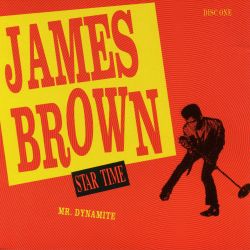 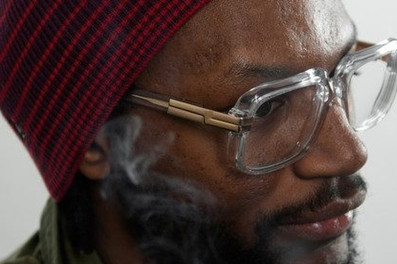 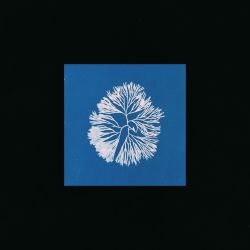