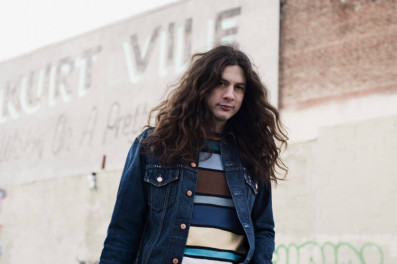 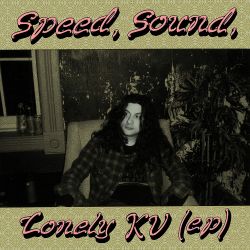 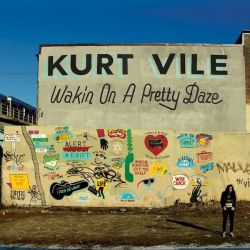 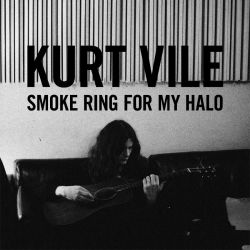 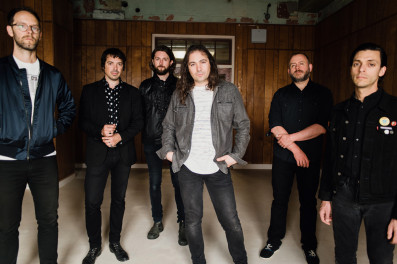 The War On Drugs
Rock

The War On Drugs

Founded by close collaborators Granduciel and Kurt Vile, The War on Drugs released their debut studio album, Wagonwheel Blues, in 2008. Vile departed shortly after its release to focus on his solo career. The band's second studio album Slave Ambient was released in 2011 to favorable reviews and a lengthy tour which proceeded.

The band's third album, Lost in the Dream, was released in 2014 following extensive touring and a period of loneliness and depression for primary songwriter Granduciel. The album was released to widespread critical acclaim and increased exposure. Previous collaborator Hall joined the band as its full-time drummer during the recording process, with saxophonist Natchez and additional guitarist LaMarca accompanying the band for its world tour. Signing to Atlantic Records, the six-piece band released their fourth album, A Deeper Understanding, in 2017, which won the Grammy Award for Best Rock Album at the 60th Annual Grammy Awards. 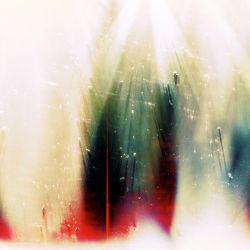 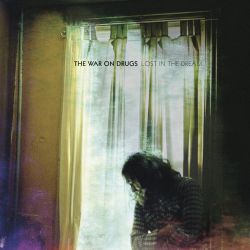 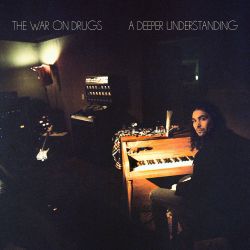