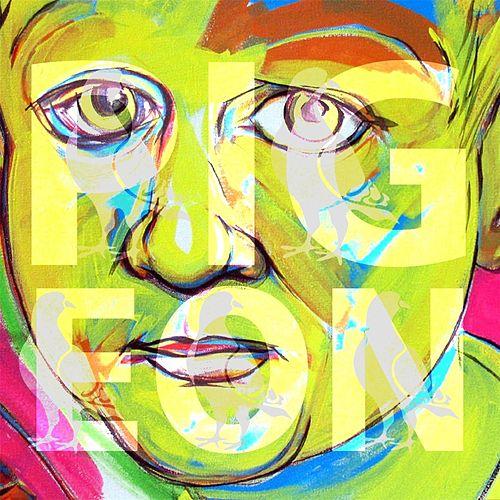 Bad Decisions, Shame and Regret was recorded at June Audio in March, 2016 by Jay William Henderson, formally of Band of Annuals. Jay's contribution to this record is undeniable. Funk lives in Jay. He recorded the band over the space of three days. The first two sessions were recorded completely live. Ben Weiss, on mandolin was recorded on the third day and the backing vocals-Morgan Whitney, Kiki Sieger and Corinne Gentry-were done between June Audio and Jay's personal studio in two additional sessions. Sam Smith wrote all songs on the record except "Provo Blues." Provo Blues is a variation of a song that was a theme taken from "Cocaine Blues" recorded by Townes Van Zandt. Townes claims to have heard it first from Hoyt Axton.

With the exception of mandolin and background vocals, this album was recorded live in the studio.