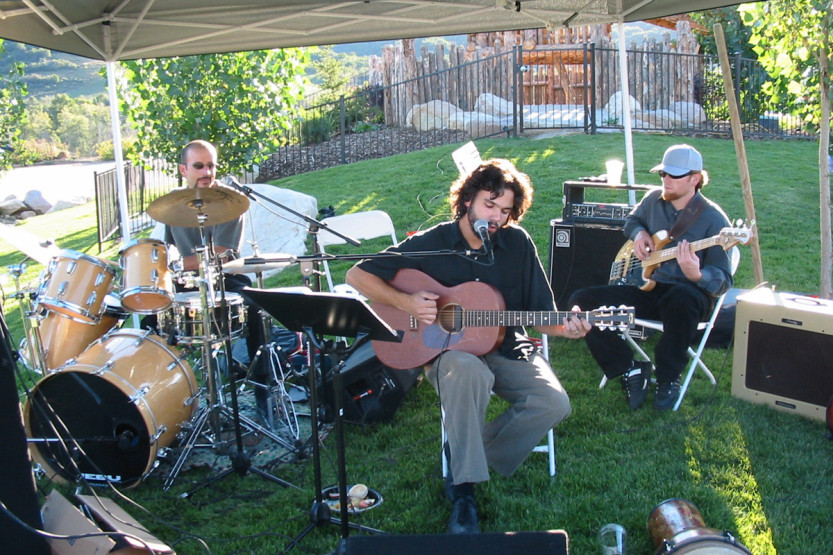 JEBU was originally started off in Ogden, Utah as "Inside Green" and often played downtown on 25th Street at bars such as Beatniks, who was at the time managed by local legend Bad Brad Wheeler of KRCL. They played with local bands like Tanglewood,…

JEBU was originally started off in Ogden, Utah as "Inside Green" and often played downtown on 25th Street at bars such as Beatniks, who was at the time managed by local legend Bad Brad Wheeler of KRCL. They played with local bands like Tanglewood, Fry Sauce and have played a couple shows with Black Uhuru. If you are a Utah local, you may have caught them at independent festivals around Utah from Park City, Heber to Goblin Valley. Their strengths were making music in the studio. Darren and Jed Keipp were the constant of the band, and have together produced over 5 albums worth of music. Unfortunately, only two of their albums are available online.

Filthy is all right.”

Jed Keipp, vocalist-guitarist for the groovalicious trio Jebu, is extolling the virtues of filth, with regard to music. He equates filth to reality, says it makes the music more interesting. He’s right. When you wanna get down, you don’t wanna do it to permanent-pressed, perfectly coifed Harry Connick Jr.—you want somebody greasy enough to move the booty. Take James Brown: He may be sharply dressed, but he’s funky—and not just in the rhythmic (or olfactory) sense.

“You got to have some dirt in the music [in order to] to have a sound,” says Keipp, who also goes by Jebu (a nickname given to him by his drummer). “The filth is like honesty. Music is made to woo people and get them excited; honesty, something they can relate to, keeps things rolling.”

So has been the rallying cry of Jebu since its inaugural year of 2000. Keipp had made rounds as a drummer with James Shook & the Resolutions, Ogden jazzer Joe McQueen, guitarist Mike Christianson and his former band, Inside Green, but what he had in experience he lacked in fulfillment. Hence, Jebu materialized on a “hazy desert trip” to Goblin Valley as a means to make sense of Keipp’s myriad musical interests (Paul Simon to Hendrix to James Brown to the Police) and satisfy a desire to hold both songs and chops at a premium.

Keipp enlisted Farnsworth, a collaborator since Inside Green, and pal Critchlow. Farnsworth brought the influence of King Sunny Ade, Daniel Lanois and Manu Chao; Critchlow contributed anything from Marvin Gaye to Fugazi. Confusion, disjointedness and pretentiousness might have ambushed such a mix, but Jebu, much like bands such as Mofro and Karl Denson’s Tiny Universe, fuse their muses and deftly dodge the traps. They’ve engineered an organic sound, simultaneously real and fantastic. And downright dirty.

To illustrate, consider a potluck backyard barbeque feast with bowls of funk, heaping plates of blues, kettles of classic rock, appetizers from around the world and kegs of southern comfort jazz. Flies patrol the picnic table; buxom babes wearing tube tops are spilling all manner of lickable substances (say, chili) on themselves and there’s nary a napkin in sight (but a herd of Tex Avery-lookin’ horndogs wait nearby, eager to oblige). Now pair that aesthetic with instrumental acumen that would sate even the whiniest wine-and-cheeser. That’s Jebu.

This scenario is audible and palpable on Jebu’s five-song demo CD—a taste of things to come as they work on their proper debut, Phase Four. The trio drops disco and funk à la Jamiroquai on “Love Biscuits,” merges psychedelic folk and world music on “Dive In,” and deals trip-hop, blaxploitation funk, breakbeat and bop blend on the closing instro “The Chase,” all without a seam. Want to let us in on the secret recipe, Colonel?

“Onstage, we try keep things moving with a bunch of different grooves, although it stays tight and bumping where it needs to be, because I can’t stand a noodler,” says Keipp. “I like variety; I love to hear bands that jam, not jam bands. They got to know when to add to a song instead of play over it. A song has got to breathe.”

Don’t forget that special ingredient. The “dirt” manifests mostly via Jebu’s live presence as an unseen but busy vibe. It gets in people’s pants to make them dance and maybe scratch an itch, fulfill some basic, primal, unstated urge. And it’s by the live show the band will finance its own basic urge, Phase Four.

“I can’t wait to get this out,” says Keipp. “We are producing it ourselves and funding it as well, so get out to those shows, people, and support Jebu. I wanna get this album done.” 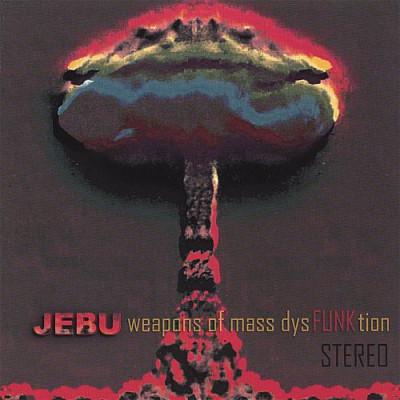 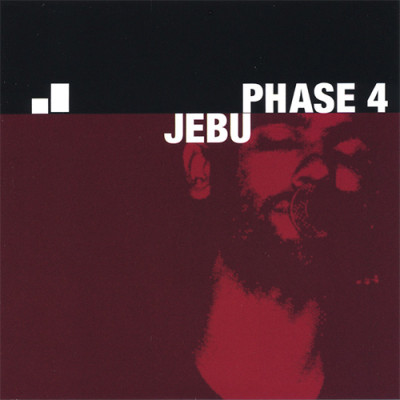