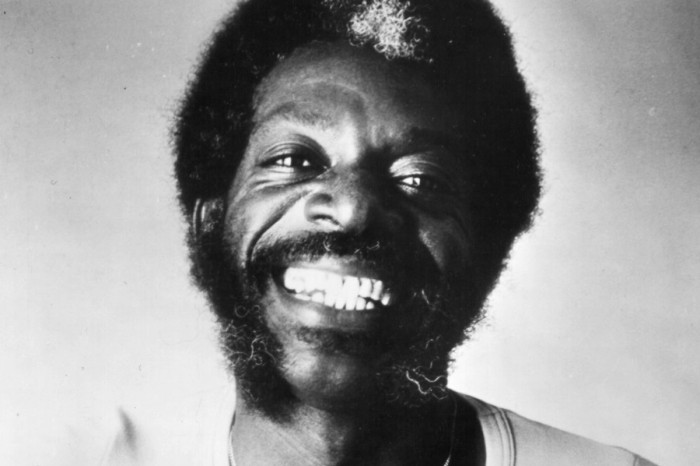 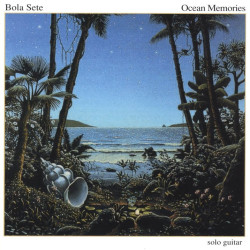 Born in Rio de Janeiro, Bola Sete's name means "Seven Ball". In snooker, which is fairly popular in Brazil, the seven ball is the only black ball on the table (like the eight ball in pool), and Bola got this nickname when he was the only black member of a small jazz group.

Sete studied guitar at the Conservatory of Rio. He started performing with his own sextet and local samba groups while he was a student. His early influences were guitarists Django Reinhardt, Charlie Christian, Barney Kessel, George Van Eps, and Oscar Moore of the Nat King Cole Trio. He admired the big bands that were touring South America at that time, led by Dizzy Gillespie, Tommy Dorsey, and Woody Herman.

His career started in 1952 when he played clubs and hotels in Italy for four years. Then he returned to Brazil and started touring all of South America, during which time the manager of Sheraton Hotels noticed him and decided to bring him to the US to play in the hotels. He played for New York's Park Sheraton, then moved to San Francisco to play in the Sheraton Palace. Dizzy Gillespie was staying there at the time and listening to Sete playing every day. When Gillespie brought his pianist, Lalo Schifrin, to the hotel, he discovered that Schifrin and Sete had played together in Argentina. This meeting was the beginning of Sete's success in the US. In the fall of 1962, Gillespie took Sete to the Monterey Jazz Festival, where he enjoyed a huge success.

Sete toured with Gillespie, then returned to San Francisco, where he joined the Vince Guaraldi trio. He was well known in the US, and his partnership with Guaraldi yielded several well-received recordings. After staying for a couple of years with Guaraldi, Sete formed his own trio with Sebastião Neto on bass and Paulinho da Costa on drums. With this trio, he appeared at the Monterey Jazz Festival in 1966 and released an album of his performance, which peaked at No. 20 on the Billboard Jazz chart.

In the 1970s, Sete became friends with guitarist John Fahey, who had been an admirer. In 1975, Sete's album Ocean was released on Fahey's label, Takoma Records.