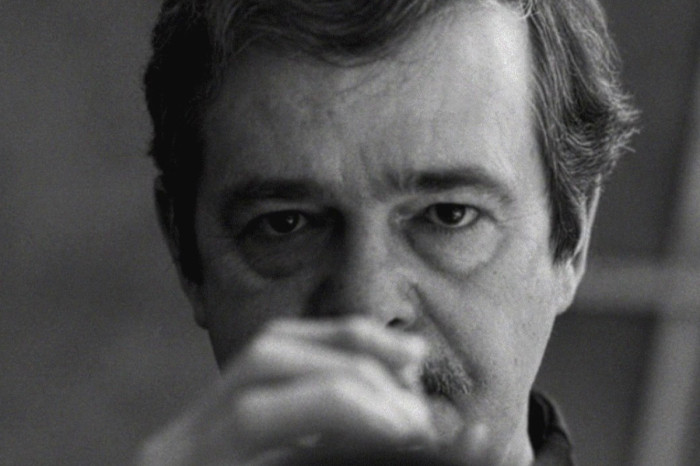 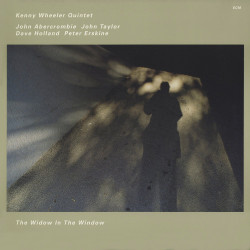 Most of his performances…

Most of his performances were rooted in jazz, but he was also active in free improvisation and occasionally contributed to rock music recordings. Wheeler wrote over one hundred compositions and was a skilled arranger for small groups and large ensembles.

Wheeler was the patron of the Royal Academy Junior Jazz course.

Wheeler was born in Toronto, Ontario, on 14 January 1930. Growing up in Toronto, he began playing the cornet at age 12 and became interested in jazz in his mid-teens. Wheeler spent a year studying composition at The Royal Conservatory of Music in 1950. In 1952 he moved to Britain. He found his way into the London jazz scene of the time, playing in groups led by Tommy Whittle, Tubby Hayes, and Ronnie Scott.

In the late 1950s, he was a member of Buddy Featherstonhaugh's quintet together with Bobby Wellins. Throughout the sixties, he worked with John Dankworth, and also formed part of (Eric Burdon and) the Animals' Big Band that made its only public appearance at the 5th Annual British Jazz & Blues Festival in Richmond (1965) with tenors Stan Robinson, Dick Morrissey and Al Gay, baritone sax Paul Carroll, and fellow trumpets Ian Carr and Greg Brown. In 1968, Wheeler appeared on guitarist Terry Smith's first solo album, Fall Out.

Kenny Wheeler performing with the United Jazz + Rock Ensemble, 1992
Wheeler performed and recorded his own compositions with large jazz ensembles throughout his career, beginning with the first album under his own name, Windmill Tilter (1969), recorded with the John Dankworth band. BGO Records released a CD in September 2010. The big band album Song for Someone (1973) fused Wheeler's characteristic orchestral writing with passages of free improvisation provided by musicians such as Evan Parker and Derek Bailey, and was also named Album of the Year by Melody Maker magazine in 1975. It has subsequently been reissued on CD by Parker's Psi label.

In the mid-1960s, Wheeler became a close participant in the nascent free improvisation movement in London, playing with Parker, John Stevens, the Spontaneous Music Ensemble and the Globe Unity Orchestra. Despite the above-noted accomplishments, much of his reputation rests on his work with smaller jazz groups. Wheeler's first small group recordings to gain significant critical attention were Gnu High (1975) and Deer Wan (1977), both for the ECM label (Gnu High is one of the few albums to feature Keith Jarrett as a sideman since his tenure with Charles Lloyd). One exception from the ongoing collaboration with ECM was his rare album on CBC called Ensemble Fusionaire in 1976. This had three other Canadian musicians and was recorded in St. Mary's Church in Toronto for a different character to the sound than on the ECM recordings.

Wheeler was the trumpeter in the Anthony Braxton Quartet from 1971 to 1976. He was also a member of the chamber jazz trio Azimuth with John Taylor and Norma Winstone from 1977 to 2000. Their first release under this name was a 1977 album issued by ECM; two albums followed, with later albums coming in 1985 and 1995.