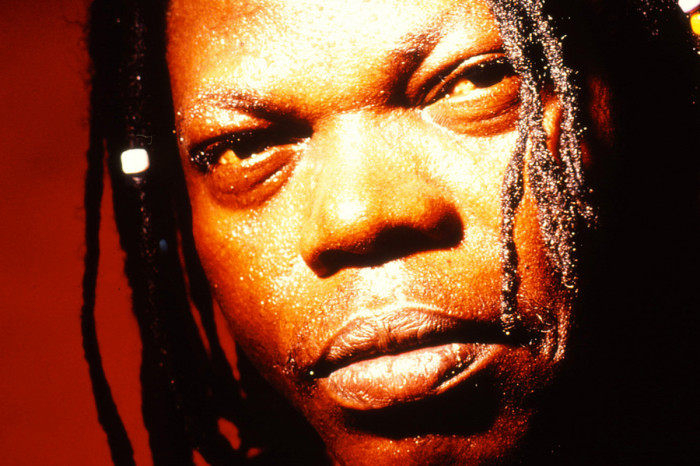 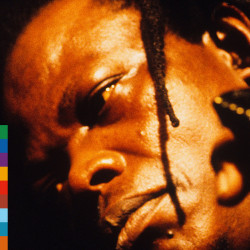 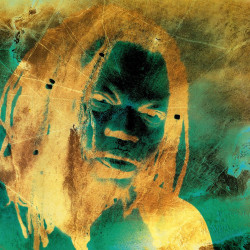 Ramazani "Remmy" Mtoro Ongala (1947 10 Feb – 13 December 2010) was a Tanzanian guitarist and singer. Ongala was born in Kindu near the Tanzanian border, in what was the Belgian Congo at the time, and…

Ramazani "Remmy" Mtoro Ongala (1947 10 Feb – 13 December 2010) was a Tanzanian guitarist and singer. Ongala was born in Kindu near the Tanzanian border, in what was the Belgian Congo at the time, and now is the Democratic Republic of the Congo.

A rising musician since the 1980s, Remmy Ongala was part of the soukous scene (also known as "Congolese rumba"). In 1978 he travelled to Dar es Salaam where he joined Orchestra Makassy. Later with his own band, Orchestre Super Matimila (named after the businessman who owned the band's instruments), he helped to transmit the soukous style to the Tanzanian musical subculture often called Ubongo, the Swahili word for brain. This in turn contributed to the development of Tanzanian hip-hop, particularly in the city of Dar es Salaam during the 1990s.

The use of his music as a social instrument led him to address concerns in his hometown that entailed social issues including poverty, AIDS/HIV, urbanization and family life. Known as the Sauti ya Mnyonge (voice of the poor man), his fight was strong.

Ubongo is usually perceived by artists and listeners alike as "conscious" music, a style that actively contributes socio-political commentary to the Tanzanian soundscape. Believing in the abolition of racism and social injustice, Ongala infused his lyrics with these messages. His inspiring and sometimes didactic message led him to be nicknamed "Dr Remmy".

Following the end of British colonial rule in 1961, Julius Nyerere preached the value of Ujamaa, or familyhood, as a basic constituent of Tanzanian nationalism, placing an emphasis on equality and justice. This became a recurring theme in many Tanzanian artists' music, including Remmy Ongala's.

Ongala died on 13 December 2010 at his home in Dar es Salaam. Posthumously, he received the Hall of Fame trophy at the 2012 Tanzania Music Awards.

Veteran musician Ramadhan Mtoro Ongara better known as Dr. Remmy Ongala has passed on. The singer well known for his hit single ‘Kifo’ died on Monday morning at Muhimbili hospital. According to reports Remmy Ongala died as his family rushed him to hospital. Ongala's music is meant to be appreciated on a physical and mental level. As he looked around his homeland of the Congo, he noticed much poverty and social inequality. Outraged by the despicable way the poor are treated, he used song as a way of fighting back, and after long days of tedious and physically strenuous labor, Ongala would perform his music with ad hoc bands in nightclubs and hotels in the Congo, (then Zaire), and later, Uganda. Songs like "Ndumila Kuwili" ("Don't Speak with Two Mouths") and "Mnyonge Hana Haki" ("The Poor Have No Rights") reflected his working-class outlook. Despite a flourishing Congolese music scene, Remmy was unable to strike a universal chord with listeners across Africa, as his idols Franco and Joseph Kabasele had done so effortlessly. It wasn't until he ventured to Tanzania at the age of thirty-one that Ongala began to get a musical career on track. An uncle living in the Tanzanian capital of Dar-es-Salaam invited Ongala to come play music with him in the band Orchestra Makassy. When Makassy went to Kenya, Ongala stayed behind and joined Orchestre Matimila, which he later renamed Super Matimila. Ongala's group gets big band textures from the horn section and from elaborate arrangements for three guitars. The sound swept the local Tanzanian music scene, which, because of the closing of the border in 1977, had become isolated and quite unlike anything else in Africa. By 1981, Ongala and Orchestra Super Matimila, and were playing up to five nights a week in various nightclubs in Dar-es-Salaam. Because of the dearth of quality recording studios in the financially-strapped nation, most bands would simply record and release their live performances, and Orchestra Super Matimila was no exception. Soon, their songs were being played on Radio Tanzania and various Kenyan radio stations, and they helped to develop quite a following for the band. His inspiring message led him to be nicknamed "Dr Remmy". Following the end of British colonial rule in 1961, Julius Nyerere introduced the value of Ujamaa, or family hood, which emphasized equality and justice. Such became a recurring theme in many Tanzanian artists' music, including Remmy Ongala. Dr. Remmy will be remembered for publicly urging people to use condoms. Although he faced opposition, he went ahead and recorded a song ‘Mambo kwa soksi’. Ongala continued to record and perform in Tanzania--despite his international fame--and his songs are still as concerned with social injustice as ever. One song, urging men to use condoms--"Mambo Kwa Socks/Things with Socks"--appeared on the acclaimed AIDS awareness compilation Spirit of Africa, in 2001. When this song was first released, it proved too much for Radio Tanzania, which refused to play it. But live shows and black market tapes ensured that few urban Tanzanians missed the message. In a musical career approaching two decades, Remmy Ongala and Orchestra Super Matimila still made social issues sound funky. In 1989 he released his first studio album titled ‘Songs for the poor man’ which had songs like ‘Sauti Ya Mnyonge, Kifo ,Usingizi ,Muziki Asili Yake Wapi ,Pamella ,Dole