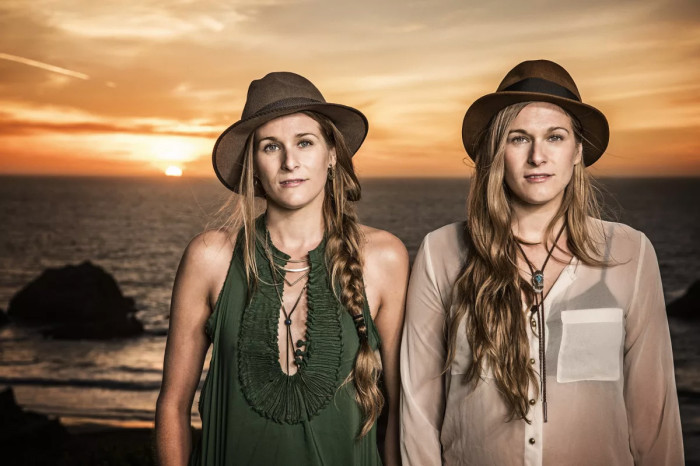 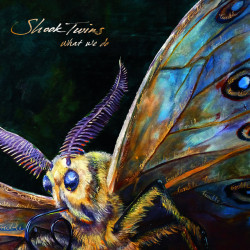 Shook Twins is a folk music group originally from Sandpoint, Idaho and currently based in Portland, Oregon, formed in 2004. The nucleus of the band consists of identical twin sisters Katelyn (guitar,…

“I love the harmonies of the Shook Twins, the dreamlike songs that seem somehow permeated by the American Folk tradition, without actually being part of it. They make music that twines through your soul the way vines cover an abandoned shack in the woods.” – Neil Gaiman, New York Times Best-Selling Author