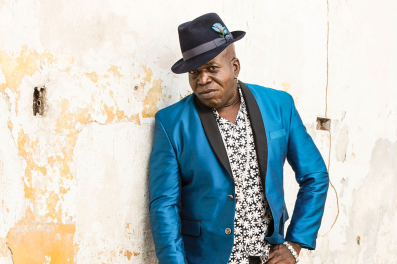 Levy was born in Clarendon, Jamaica. He formed a band called the Mighty Multitude, with his cousin, Everton Dacres; the pair released "My Black Girl" in 1977. Levy established his solo career the next year with "A Long Time Since We Don't Have No Love"; though the single was a failure, the fourteen-year-old was a popular performer at Jamaican dancehalls. 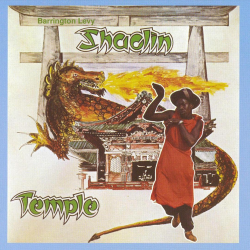