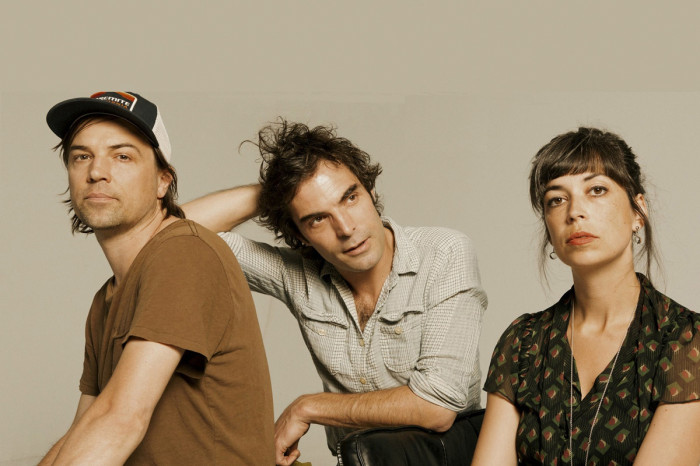 The Barr Brothers
A favorite of
Darren Farnsworth 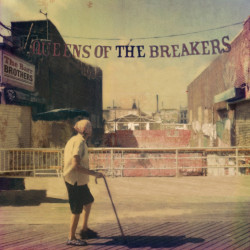 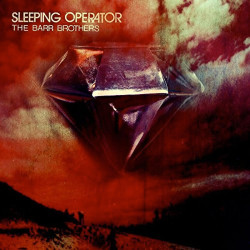 Based in Montreal, Quebec, Canada, the group consists of two brothers: drummer Andrew Barr and songwriter and guitar player Brad Barr, both from Providence, Rhode Island. The third original member is harpist Sarah Pagé who discontinued touring with the band in 2018. Other instrumentation and musicians are added on tour, as needed.

Brad and Andrew Barr moved to Montreal from Providence, RI in 2005 after a decade of touring and recording as ⅔ of the trio, The Slip. That group was noted for its approach to long-form, live improvisation and was equally considered part of the jam band and experimental music scenes.

Soon after moving to Montreal, Brad heard the sounds of a harp through the bedroom wall of his new apartment. He went next door to introduce himself to Sarah Pagé, who was performing both in classical contexts and developing music with the songwriter Lhasa de Sela. Andrew also began performing with Lhasa. Soon the trio of Andrew, Brad and Sarah began performing Brad's songs under the Barr Brothers name, building upon them with Malian rhythms, slide guitar, homemade percussion instruments, and influences from delta blues, modern classical and Appalachian folk traditions.

The band's recordings have been nominated three times for Juno Awards: in 2013, 2015 and 2018 for Adult Alternative Album of the Year. Their self-titled debut album The Barr Brothers was released in 2011 and focused on acoustic and electrified songs rooted in Appalachian folk. Their second album Sleeping Operator (2014) further explored the connections between the Delta blues and its West and North African ancestry. Leftover songs from the Sleeping Operator sessions were released as a five-track collection Alta Falls (2015). Their third album Queens of the Breakers was released in autumn 2017.

The band tours frequently in the United States, Canada, the United Kingdom, and Europe and with some shows played in Japan. Notable venues have included Levon Helm's studio in Woodstock, New York; the Red Rocks Amphitheater; and two appearances on the Late Show with David Letterman.