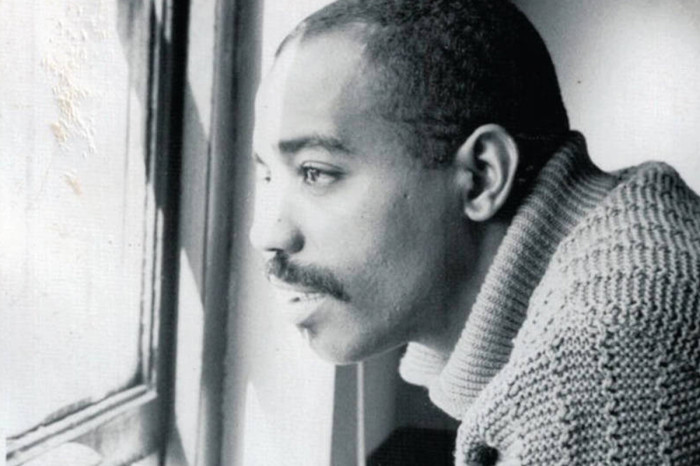 Correa became a noted timbales performer in Latin Jazz, specifically Afro-Cuban jazz, in the 1960s and 1970s. He met Mongo Santamaría shortly after his arrival in New York and studied with him while acting as his translator, and later at the age of 19 joined Tito Puente for four years.

The nickname Bobo is said to have been originated by the jazz pianist Mary Lou Williams in the early 1950s.

Correa joined George Shearing's band on the album The Shearing Spell. After leaving Shearing, Cal Tjader asked Bobo and Santamaría to become part of the Cal Tjader Modern Mambo Quintet, who released several albums as the mambo craze reached fever pitch in the late 1950s. Reuniting with his mentor Santamaría in 1960, the pair released the album Sabroso! for the Fantasy label. Bobo later formed his own group, releasing Do That Thing/Guajira with Tico and Bobo's Beat and Let's Go Bobo for Roulette, without achieving huge penetration.

After the success of Tjader's Soul Sauce, in which he was heavily involved, Correa formed a new band with the backing of Verve Records, releasing Spanish Grease, the title track being perhaps his most well known tune. Highly successful at this attempt, Correa released a further six albums with Verve.

In the early 1970s, he moved to Los Angeles. He again met up with his longtime friend Richard Sanchez Sr. and his son Richard Jr. and began recording in the studio. Bobo then worked as a session musician for Carlos Santana among others, as well as being a regular in the band for Bill Cosby's variety show Cos. Santana covered Willie Bobo's Latin song "Evil Ways" in 1969 on their debut album. In the late 1970s, Bobo recorded albums for Blue Note and Columbia Records.

After a period of ill health, he died at the age of 49, succumbing to cancer.