'Can We Really Party Today?'
by Jonathan Wilson 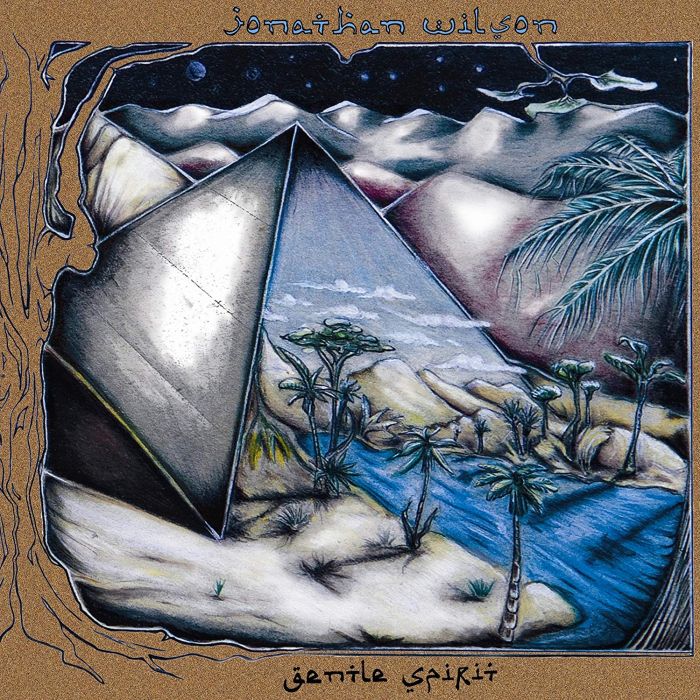 'Can We Really Party Today?'

Are you enjoying “Can We Really Party Today?” by Jonathan Wilson?