'The Emperor'
by Finley Quaye 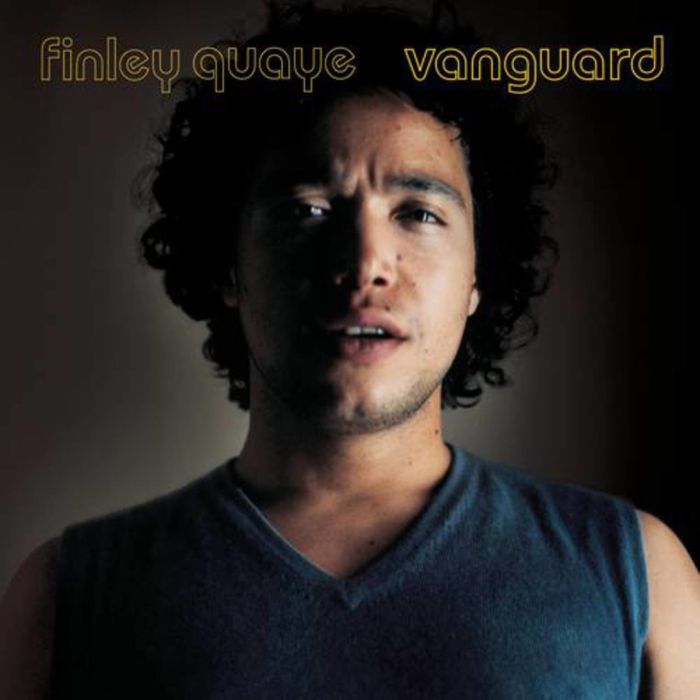 Quaye made a solo recording contract with Polydor Records and moved to New York City. He began working with Epic/Sony when Polydor let him out of contract, and in late 1997 he reached the UK Top 20 twice, with "Sunday Shining" and "Even After All". His reputation was established by Maverick A Strike, released in September 1997. It went gold less than three weeks later, and led directly to the BRIT Award victory. The album is now certified multi platinum. In 1998, Quaye performed George Gershwin's "It Ain't Necessarily So" for the Red Hot Organization's compilation album Red Hot + Rhapsody, a tribute to George Gershwin, which raised money for various charities devoted to increasing AIDS awareness and fighting the disease.

Two more albums were released on Epic, Vanguard (2000) and Much More Than Much Love (2004). "Spiritualized" became his last single to score a top 40 landing in the UK chart when it was released in September 2000, reaching number 26. In 2004 the single "Dice" was released in collaboration with William Orbit and featuring Beth Orton. The song featured in Fox Network's The OC and on the season 1 soundtrack, becoming a minor hit. 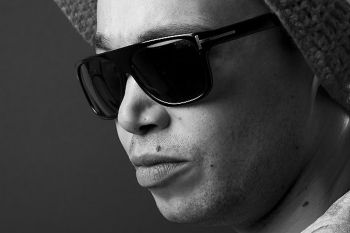 Are you enjoying “The Emperor” by Finley Quaye?