'Sleeping Lessons'
by The Shins 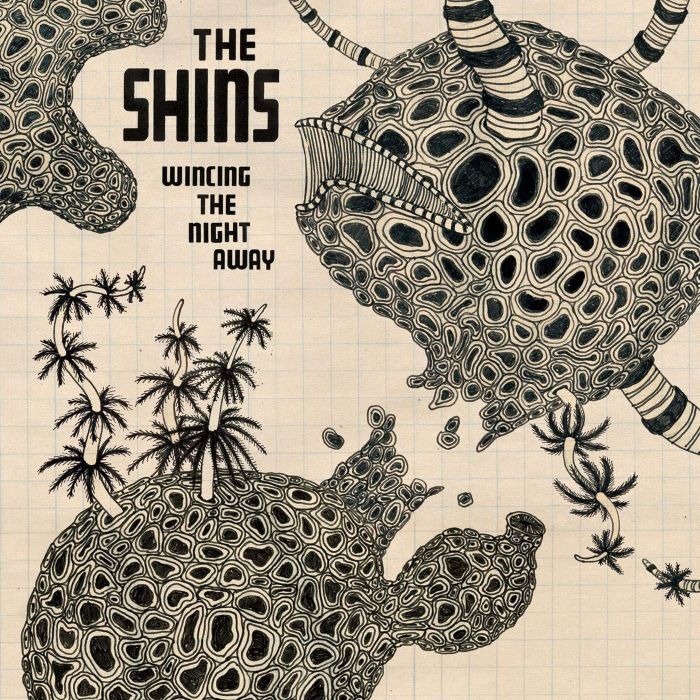 The Shins are an American indie rock band formed in Albuquerque, New Mexico in 1996. The band's current lineup consists of James…

The band was formed by Mercer as a side project to Flake Music, who were active from 1992 to 1999. The band released two 7" singles and a full-length album When You Land Here It's Time to Return on Omnibus Records and were touring with Modest Mouse when they were signed to Sub Pop Records. The band's first two records, Oh, Inverted World (2001) and Chutes Too Narrow (2003) performed well commercially and received critical acclaim. The single "New Slang" brought the band mainstream attention when it was featured in the 2004 film Garden State. Consequently, the band's third album, Wincing the Night Away (2007), was a major success for the group, peaking at number two on the Billboard 200 and earning a Grammy Award nomination.

Following this, the Shins signed to Columbia Records and Mercer parted ways with the entire original lineup, deeming it "an aesthetic decision". Following a near five-year hiatus, Port of Morrow, the band's fourth studio album, was released in 2012. Their fifth album, Heartworms, was released in March 2017.