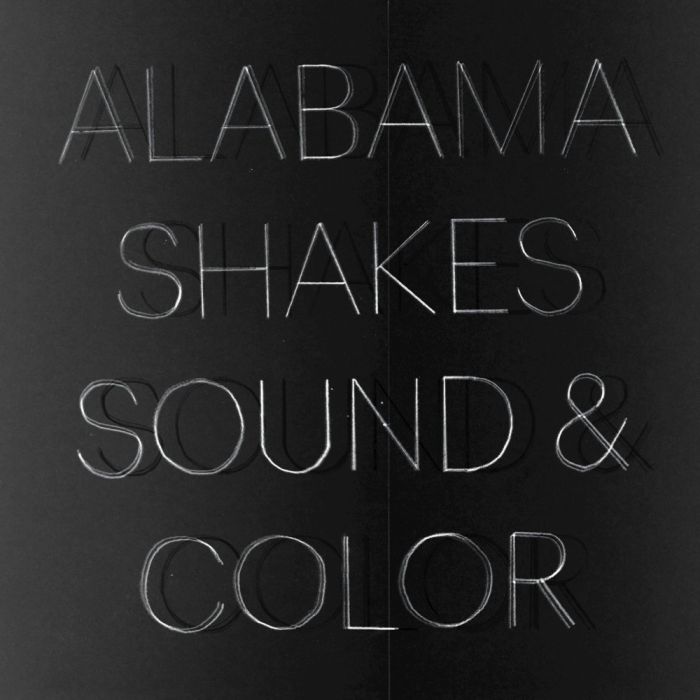 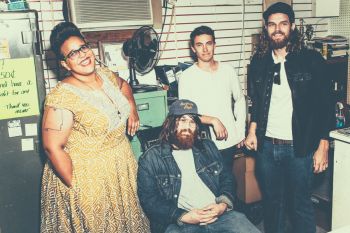 Are you enjoying “Future People” by Alabama Shakes?