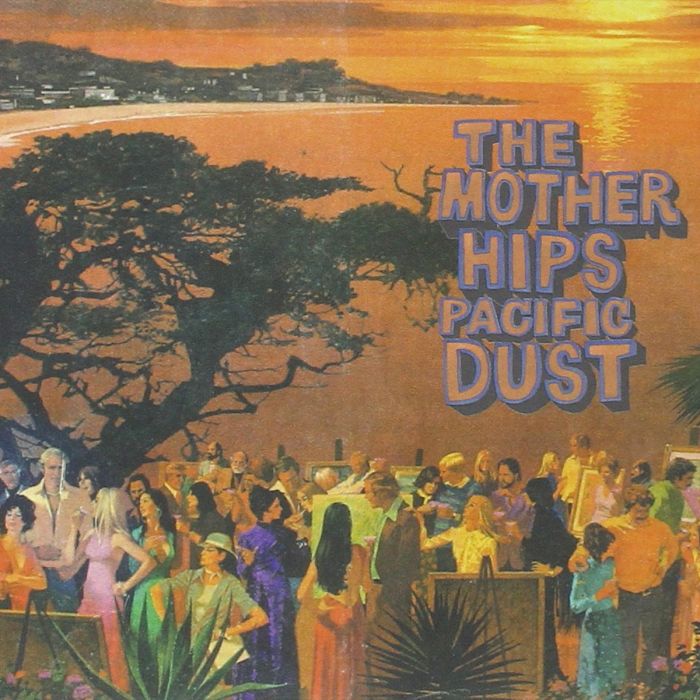 By The Mother Hips

The Mother Hips is a rock band based in the San Francisco Bay Area. Tim Bluhm (vocals/guitar), Greg Loiacono (guitar/vocals), Isaac Parsons (bass) and Mike Wofchuck (drums) met in 1990 while attending California State University-Chico, living off campus in Bradley Hall. They jammed and played some original songs at a few parties (once billed as Pippi Longstocking and the Trunk-of-Funk), but soon Isaac and Mike were lured away by the prospect of playing Led Zeppelin and Jane's Addiction covers at big parties as the rhythm section of the Keystones. Meanwhile, Tim and Greg played acoustic guitars and sang harmonies to songstress Ali Weiss in the mellow trio Ali and the Cats.

These bands played throughout 1990, but in early 1991, Tim, Greg, Isaac and Mike got back together and got serious about being a rock band. It didn't take long to step up from parties in Chico, CA to local bars and dance clubs like LaSalles and Juanita's. They began playing original songs rather than covers. The band released Back to the Grotto in February 1993. It was produced by the band with Bay Area-based musician/producer Paul Hoaglin (who would subsequently replace Parsons on bass upon his departure in 2002). 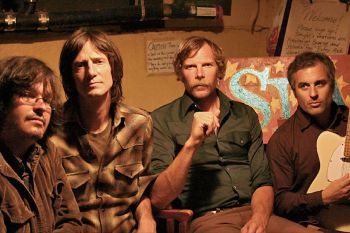 Are you enjoying “White Falcon Fuzz” by The Mother Hips?

Listen to additional The Mother Hips song picks on Darren's Song Of The Day.
Listen here