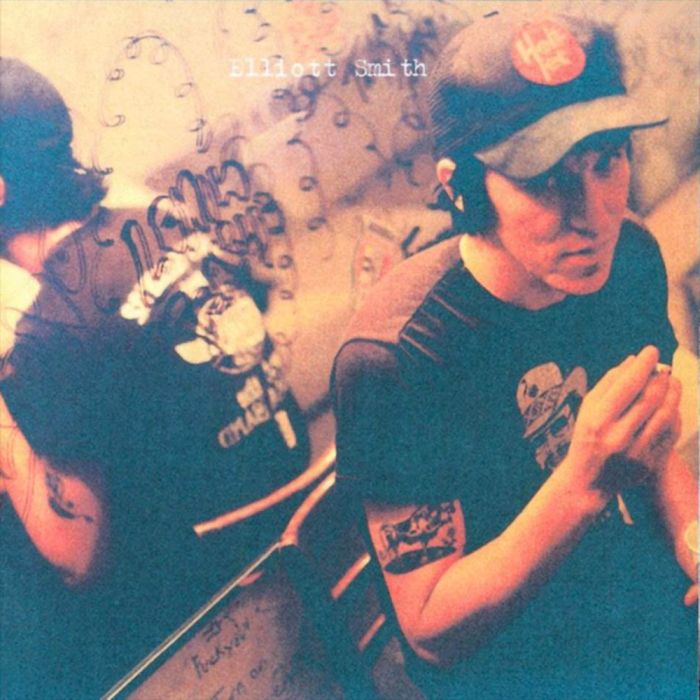 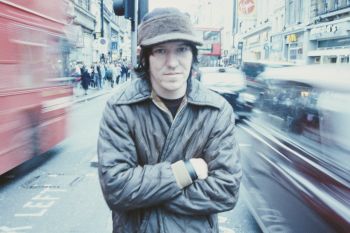 Are you enjoying “Speed Trials” by Elliott Smith?