'Venus as a Boy'
by Björk 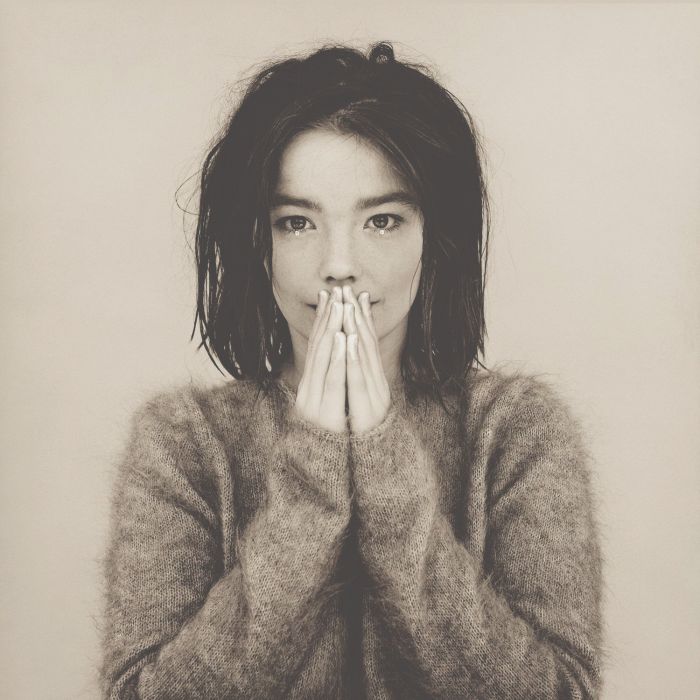 Born and raised in Reykjavík, she began her music career at age 11 and first gained international recognition as the lead singer of the alternative rock band the Sugarcubes, whose 1987 single "Birthday" was a hit on US and UK indie stations and a favorite among music critics. After the band's breakup, Björk embarked on a solo career in 1993, coming to prominence as a solo artist with albums such as Debut (1993), Post (1995), and Homogenic (1997), while collaborating with a range of artists and exploring a variety of multimedia projects.

Several of Björk's albums have reached the top 20 on the Billboard 200 chart, the most recent being Vulnicura (2015). Björk has had 31 singles reach the top 40 on pop charts around the world, with 22 top 40 hits in the UK, including the top 10 hits "It's Oh So Quiet", "Army of Me", and "Hyperballad". She is reported to have sold between 20 and 40 million records worldwide as of 2015. She has won the 2010 Polar Music Prize from the Royal Swedish Academy of Music in recognition of her "deeply personal music and lyrics, her precise arrangements and her unique voice." Björk was included in Time's 2015 list of the 100 most influential people in the world. She was ranked both sixtieth and eighty-first in Rolling Stone's 100 greatest singers and songwriters lists respectively. Björk also won five BRIT Awards, and has been nominated for 15 Grammy Awards.

Outside her music career, Björk starred in the 2000 Lars von Trier film Dancer in the Dark, for which she won the Best Actress Award at the 2000 Cannes Film Festival, and was nominated for Academy Award for Best Original Song for "I've Seen It All". Her 2011 album Biophillia was marketed as an interactive app album with its own education program. Björk has also been an advocate for environmental causes in her home country Iceland. A full-scale retrospective exhibition dedicated to Björk was held at the New York Museum of Modern Art in 2015.