'American Dreaming'
by Dead Can Dance 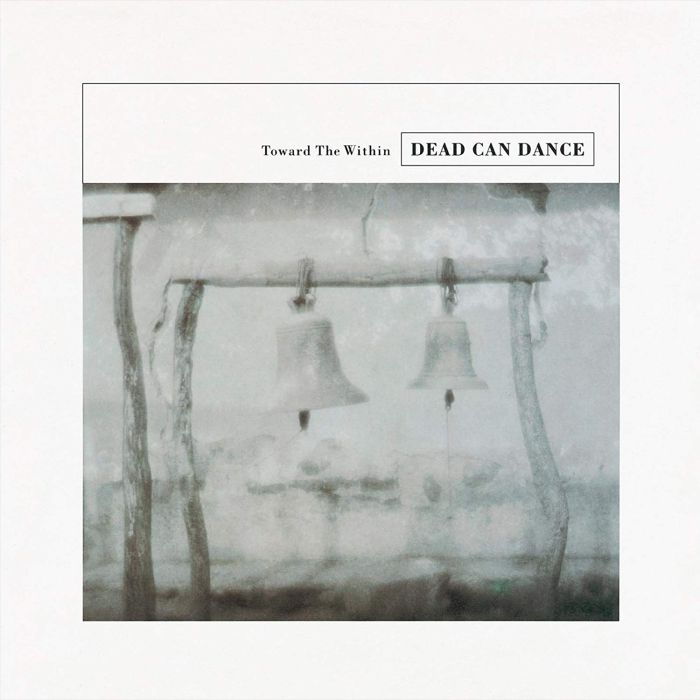 By Dead Can Dance

Having disbanded in 1998, they reunited briefly in 2005 for a world tour and reformed in 2011 when they released and toured a new album, Anastasis.

Dead Can Dance formed in Melbourne, Australia in August 1981 with Paul Erikson on bass guitar, Lisa Gerrard (ex-Microfilm) on vocals, Simon Monroe (Marching Girls) on drums and Brendan Perry (also of Marching Girls) on vocals and guitar. Gerrard and Perry were a couple who met as members of Melbourne's little band scene. In May 1982, the band left Monroe in Australia and moved to London, England, where they signed with alternative rock label 4AD. With the duo, the initial United Kingdom line-up were Paul Erikson and Peter Ulrich.

The group's debut album, Dead Can Dance, was released in February 1984. The artwork, which depicts a ritual mask from New Guinea, "provide[s] a visual reinterpretation of the meaning of the name Dead Can Dance", set in a faux Greek typeface. The album featured "drum-driven, ambient guitar music with chanting, singing and howling", and fit in with the ethereal wave style of label mates Cocteau Twins. They followed with a four-track extended play, Garden of the Arcane Delights in August. AllMusic described their early work as "as goth as it gets" (despite the group themselves rejecting the label), while the EP saw them "plunging into a wider range of music and style".

For their second album, Spleen and Ideal, the group comprised the core duo of Gerrard and Perry with cello, trombone and tympani added in by session musicians. Released in November 1985, it was co-produced by the duo and John A. Rivers. Raggett describes it as "a consciously medieval European sound like it was recorded in an immense cathedral". The group built a following in Europe, and the album reached No. 2 on the UK indie charts. By 1989, Gerrard and Perry had separated domestically – Gerrard returned to Australia and Perry moved to Ireland – but still wrote, recorded and performed as Dead Can Dance.