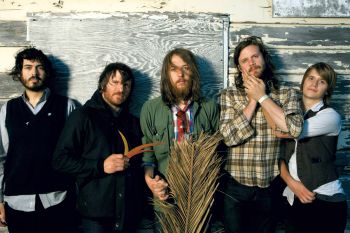 Are you enjoying “Ragged Wood” by Fleet Foxes?