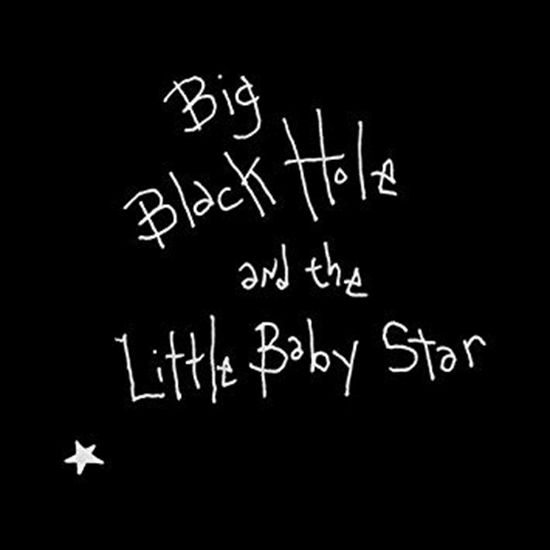 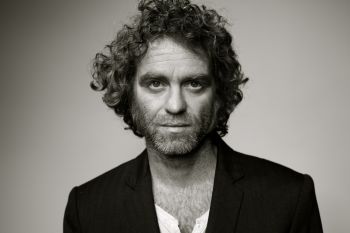 Are you enjoying “Same God” by Sean Hayes?