'Lead Me On'
by Joe Henry 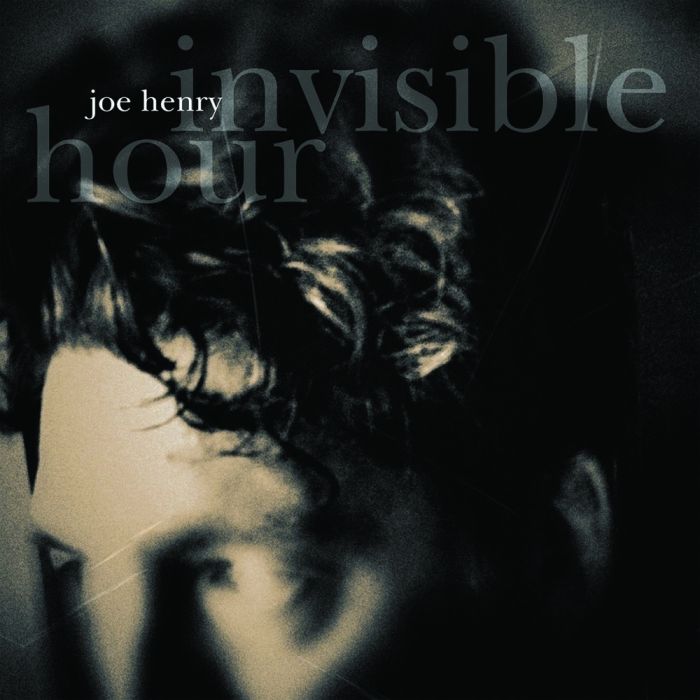 Are you enjoying “Lead Me On” by Joe Henry?