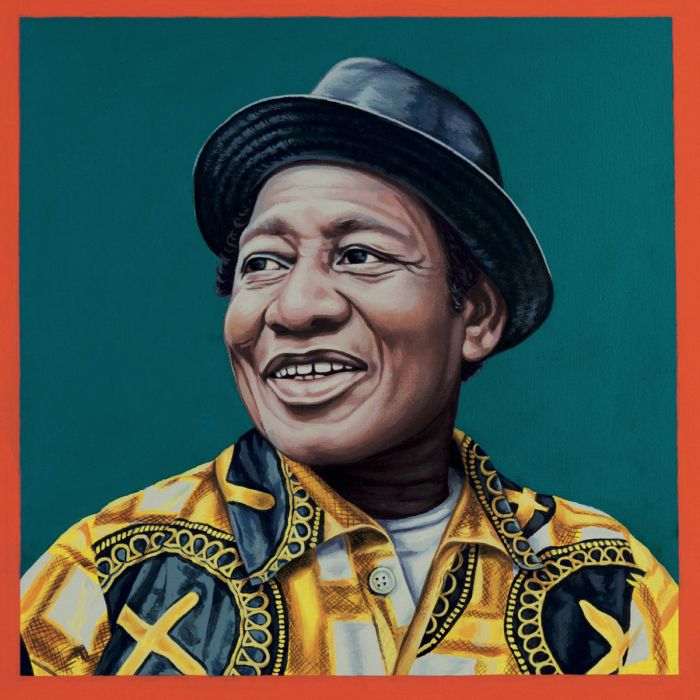 Ebo Taylor has been a pivotal figure on the Ghanaian music…

Ebo Taylor has been a pivotal figure on the Ghanaian music scene for over six decades. In the late '50s he was active in the influential highlife bands the Stargazers and the Broadway Dance Band. In 1962, Taylor took his group, the Black Star Highlife Band, to London. In London, Taylor collaborated with Nigerian afrobeat star Fela Kuti as well as other African musicians in Britain at the time.

Returning to Ghana, Taylor worked as a producer, crafting recordings for Pat Thomas, C.K. Mann, and others, as well as exploring solo projects, combining traditional Ghanaian material with afrobeat, jazz, and funk rhythms to create his own recognizable sound in the '70s.

Taylor's work became popular internationally with hip-hop producers in the 21st century. In 2008, Ebo Taylor met the Berlin-based musicians of the Afrobeat Academy band, including saxophonist Ben Abarbanel-Wolff, which led to the release of the album Love and Death with Strut Records (his first internationally distributed album). In 2009, Usher used a sample from Taylor's song "Heaven" for "She Don’t Know."

The success of Love and Death prompted Strut to issue the retrospective Life Stories: Highlife & Afrobeat Classics 1973-1980, in the spring of 2011. A year later, in 2012, a third Strut album, Appia Kwa Bridge, was released. Appia Kwa Bridge showed that at 77 years old, Taylor remained creative, mixing traditional Fante songs and chants with children's rhymes and personal stories into his own sharp vision of highlife.

He performed at the 2015 edition of the annual Stanbic Jazz Festival along with Earl Klugh,Ackah Blay and others. 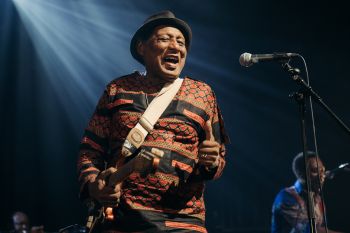 Are you enjoying “Ankoma'm” by Ebo Taylor?