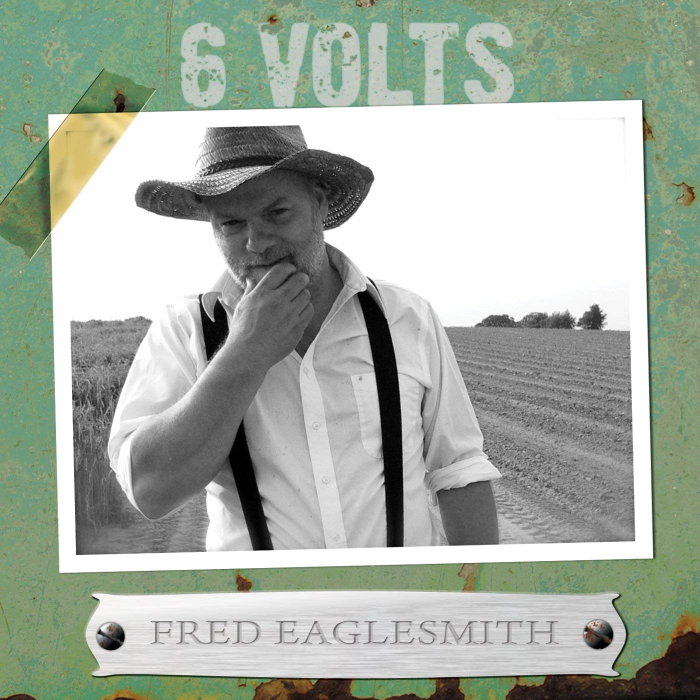 As a teenager Eaglesmith hopped a freight train to Western Canada and began writing songs and performing.

Eaglesmith appeared in a 2001 television movie, The Gift.

A typical Fred Eaglesmith show includes his music set between several lengthy between-song comic monologues by Eaglesmith. Topics in the past have included stories about crossing the U.S.–Canada border, Newfoundlanders, and some friends from an Indian reserve. His fans are known as "Fredheads", a nod to deadheads, who followed the Grateful Dead. He is known to tour extensively throughout Canada and the U.S.

When Eaglesmith appears in solo performances, he bills himself as Fred J. Eaglesmith. In addition to his own albums, he frequently collaborated with the late Willie P. Bennett, a former member of Eaglesmith's band, who stepped down after a heart attack in early 2007. Eaglesmith publishes his own records.

In 2010, Eaglesmith was featured on the Late Show with David Letterman as the musical guest. He performed "Careless" from the album Cha Cha Cha.

Starting 2012, performances were billed as the Fred Eaglesmith Travelling Steam Show and include opening songs performed by Bill Poss, The Ginn Sisters, and Tif Ginn.

Fred co-wrote Tif's self-titled 2012 album with her, and the pair married in 2014. The backing band was disbanded in 2016 and they have been touring together as a duo since.

Eaglesmith's songs have been included in the musical play, Dear Johnny Deere. The play was performed at the Charlottetown Festival in 2013. Tif co-produced and mixed Fred's 2017 album, Standard. 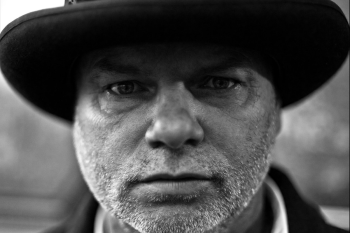 Are you enjoying “Six Volts” by Fred Eaglesmith?