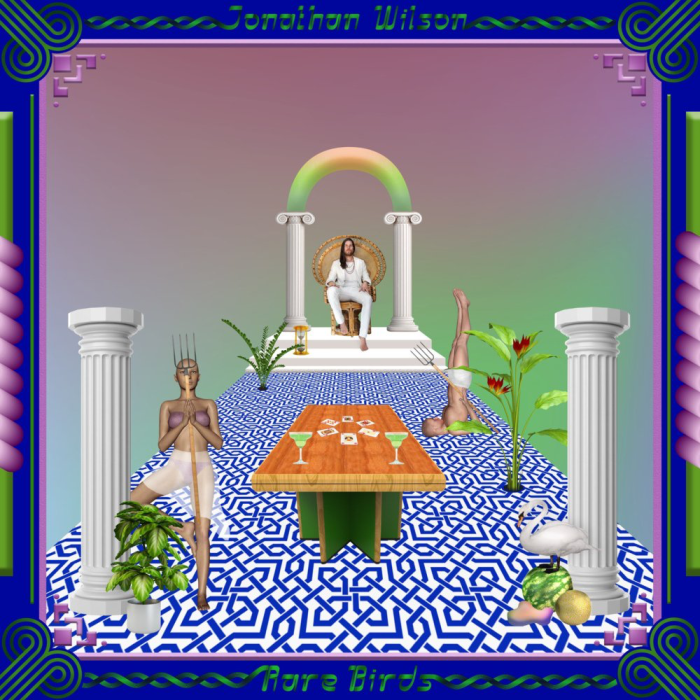 Are you enjoying “Mulholland Queen” by Jonathan Wilson?