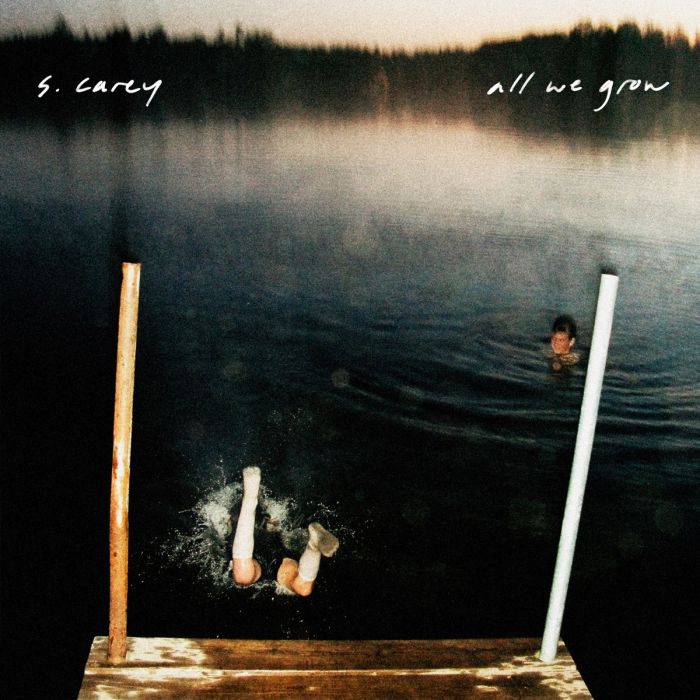 S. Carey is the moniker of musician Sean Carey of Eau Claire, Wisconsin. Carey is best known as the drummer and supporting vocalist of indie folk band Bon Iver. In August 2010, Carey released his first…

S. Carey is the moniker of musician Sean Carey of Eau Claire, Wisconsin. Carey is best known as the drummer and supporting vocalist of indie folk band Bon Iver. In August 2010, Carey released his first solo album, All We Grow, which he began working on in 2008 during hiatuses from performing with the band.

Comparisons have been drawn between Carey's harmonies and those of Brian Wilson in his 2004 album Smile. His music has also been likened to that of Sufjan Stevens, Fleet Foxes, Iron & Wine, José González, Steve Reich, and Talk Talk.

Sean Carey grew up in Lake Geneva, Wisconsin. As the child of a singer and a music teacher, Carey has been immersed in music his entire life. He was raised listening to James Taylor, The Beach Boys, and Bruce Hornsby. At the age of ten he learned to play the drums and developed a deep love of jazz percussion after hearing his oldest sister perform in the middle school jazz band.

In 2007, Carey graduated from the University of Wisconsin–Eau Claire with a performance degree in classical percussion. That same year, upon hearing through mutual friends that Justin Vernon was planning on forming a band (Bon Iver), Carey listened to For Emma, Forever Ago on MySpace until he had learned all the songs. Said Carey:

They weren’t just good songs, they were great, interesting, unique; it’s a beautiful album. So I spent two weeks holed up in my bedroom with laptop, headphones and notebook, and I wrote down all the drum parts and learned all the lyrics, melodies and harmonies. When the band I was in opened for Justin at his first local show as Bon Iver, I told him I knew all his songs and I wanted to play with him.

After singing a few songs backstage, Vernon and Carey realized how good their voices sounded together. Vernon asked Carey to play the show with him that night, and officially signed him to the band later that same evening.