'The Very Thought Of You'
by Albert King 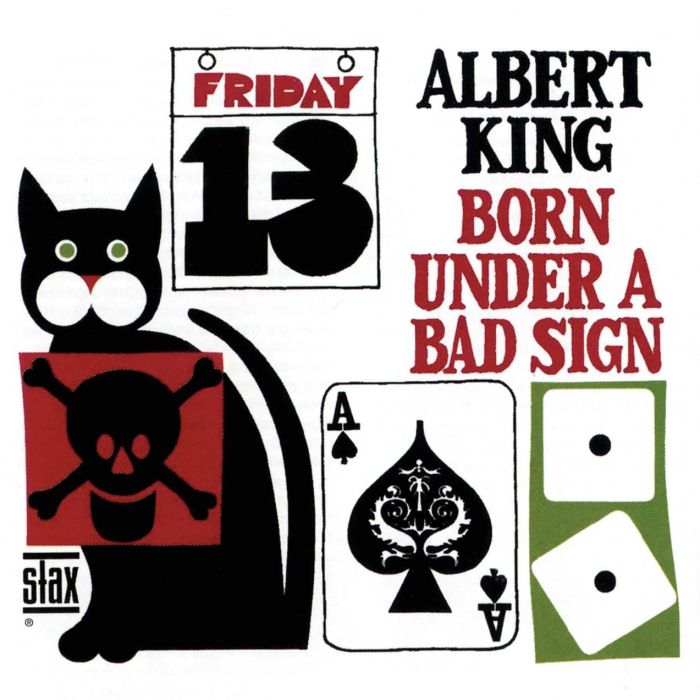 Albert Nelson (April 25, 1923 – December 21, 1992), known by his stage name Albert King, was an American blues guitarist and singer whose playing influenced many other blues guitarists. He is perhaps…

Albert Nelson (April 25, 1923 – December 21, 1992), known by his stage name Albert King, was an American blues guitarist and singer whose playing influenced many other blues guitarists. He is perhaps best known for the popular and influential album Born Under a Bad Sign (1967) and its title track. He, B.B. King, and Freddie King, all unrelated, were known as the "Kings of the Blues." The left-handed King was known for his "deep, dramatic sound that was widely imitated by both blues and rock guitarists."

He was once nicknamed "The Velvet Bulldozer" because of his smooth singing and large size–he stood taller than average, with sources reporting 6 ft 4 in (1.93 m) or 6 ft 7 in (2.01 m), and weighed 250 lb (110 kg)–and also because he drove a bulldozer in one of his day jobs early in his career.

Albert King was born on a cotton plantation in Indianola, Mississippi. During childhood he sang at a church with a family gospel group, in which his father played the guitar. One of 13 children, he grew up picking cotton on plantations near Forrest City, Arkansas, where the family moved when he was eight years old.

King's identity was a longtime source of confusion. He stated in interviews that he was born in Indianola on April 25, 1923 (or 1924), and was a half-brother of B.B. King (an Indianola native) but, documentation suggests otherwise. King stated that whenever he performed at Club Ebony in Indianola, the event was celebrated as a homecoming, and he cited the fact that B.B.'s father was named Albert King. However, when he applied for a Social Security card in 1942, he gave his birthplace as "Aboden" (most likely Aberdeen, Mississippi) and signed his name as Albert Nelson, listing his father as Will Nelson. Musicians also knew him as Albert Nelson in the 1940s and early 1950s.

He started using the name Albert King in 1953 as an attempt to be associated with B.B King; he was billed as "B.B. King's brother". He also used the same nickname as B.B King, "Blues Boy", and he named his guitar Lucy (B.B. King's guitar was named Lucille). B.B. King later said: "He called his guitar 'Lucy,' and for a while he went around saying he was my brother. That bothered me until I got to know him and realized he was right; he wasn't my brother in blood, but he sure was my brother in the blues."

According to King, his father left the family when Albert was five, and when he was eight he moved with his mother, Mary Blevins, and two sisters to an area near Forrest City, Arkansas. He said his family had also lived in Arcola, Mississippi, for a time. He made his first guitar out of a cigar box, a piece of a bush, and a strand of broom wire. He later bought a real guitar for $1.25. As a left-hander learning guitar on his own, he turned his guitar upside down. He picked cotton, drove a bulldozer, worked in construction, and held other jobs until he was able to support himself as a musician.