'Slide By'
by Jonathan Wilson 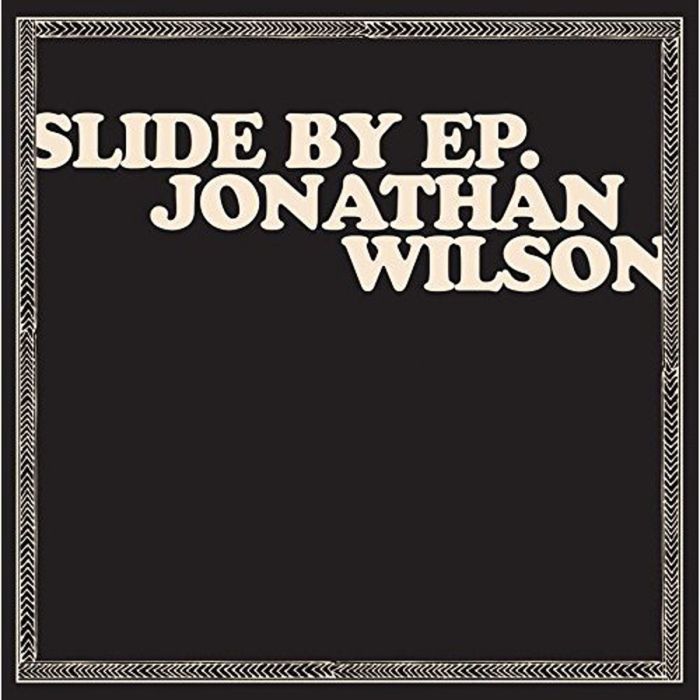 Are you enjoying “Slide By” by Jonathan Wilson?