'The Barbarian'
by Joan As Police Woman 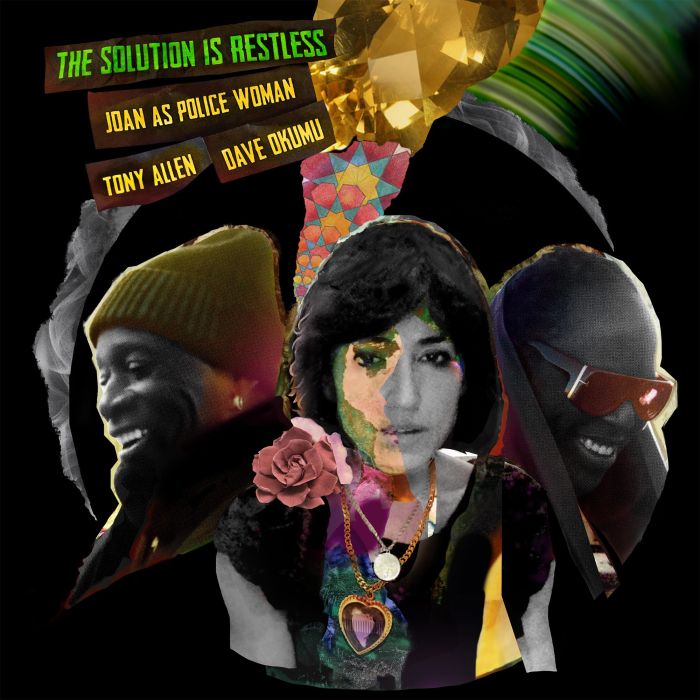 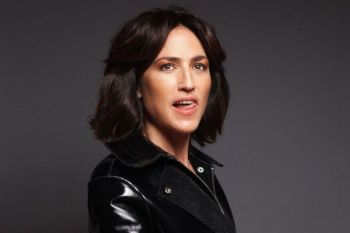 Are you enjoying “The Barbarian” by Joan As Police Woman?