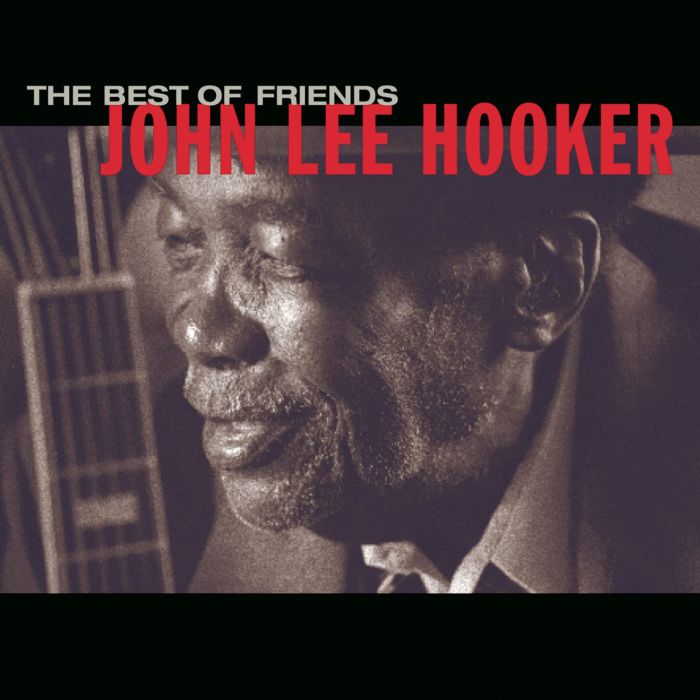 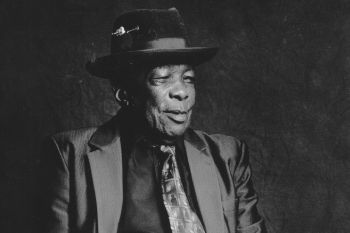 Are you enjoying “Tupelo” by John Lee Hooker?