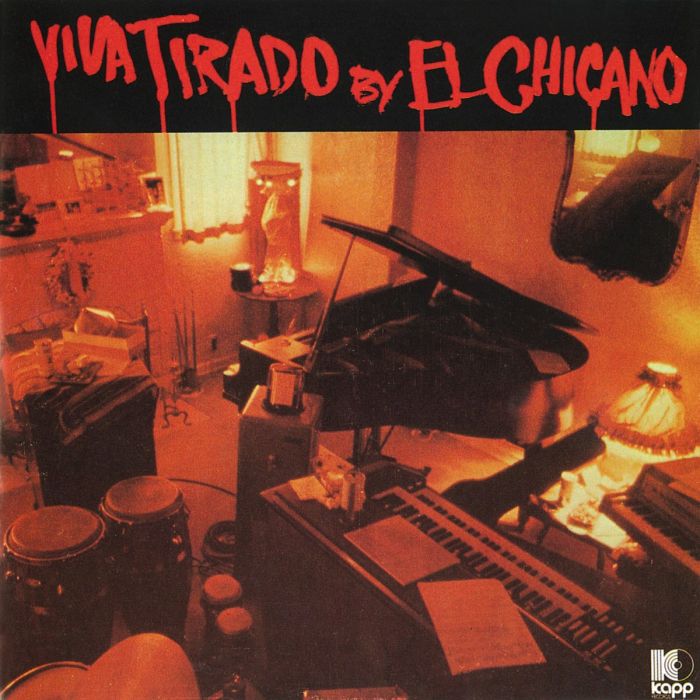 El Chicano, originally formed by Freddie Sanchez under the name The VIP's arose during a period of increasing Chicano consciousness in America. Their initial hit, "Viva Tirado", was a jazzy soul rock rendition of Gerald Wilson's original song about a bullfighter. The song did very well on Los Angeles radio and remained #1 for thirteen straight weeks. Other notable tracks recorded by El Chicano are the funky "Tell Her She's Lovely" as well as a cover of Van Morrison's 1967 hit, "Brown Eyed Girl".

On their 1970 album, Viva Tirado the group covered Herbie Hancock's jazz standard "Cantaloupe Island". The song was one of nine on the album, which included the hit single "Viva Tirado" that went gold.

El Chicano continues to be active with a combination of original and new members. They performed on the 2009 PBS pledge break special, Trini Lopez Presents 'The Legends of Latin Rock' , along with Thee Midniters, Tierra, and Gregg Rolie (of Santana and Journey fame).

Original keyboardist, Bobby Espinosa ‒ who laid down Hammond organ on some of El Chicano's most recognizable tracks ‒ died on February 27, 2010. Former percussionist, Rudy Regalado, who spent twelve years with the band died on November 4, 2010. Latin percussionist of former Santana renown, Walfredo Reyes Jr., recorded with the band from 2010 to 2012, and is currently performing with the band Chicago.