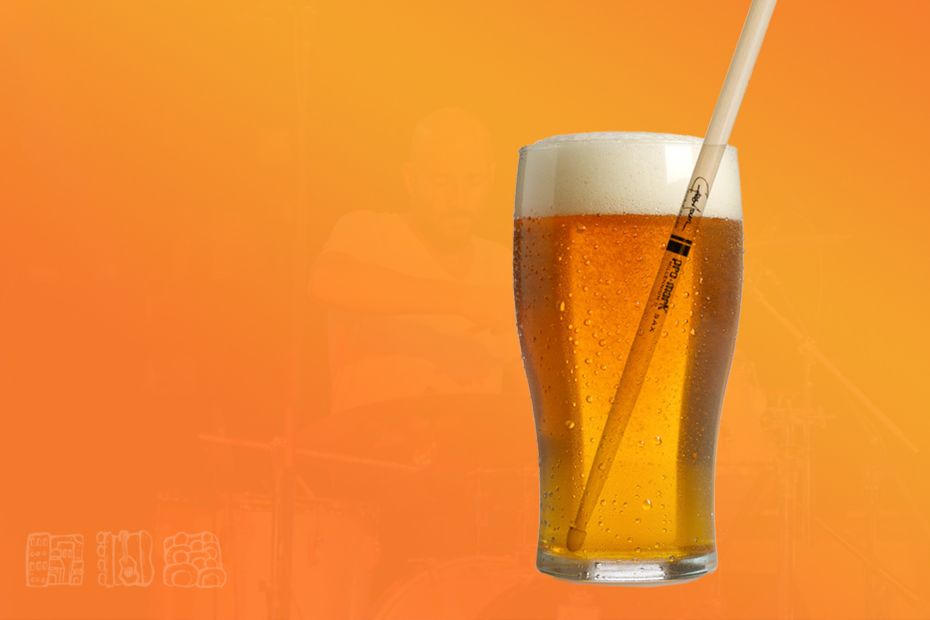 Beyond a ton of practice and a great ear, rituals and chemistry help make consistency.

The other night I was playing a show with the band Pour Horse and mid-song my spare stick, which normally sits in my pocket, dropped out and landed into my full beer sitting near a pile of wood chips. After a smile, I thought of the hundreds of shows and hundreds of beers and how this was the first “drumstick soaking”.

This event led me to think of all the necessary elements that are important to consistently play a great show.

First and foremost, a well established ear and practice regimen is very important to increase the quality of a show. Second and equally important is band chemistry. Everyone has to have the desire to put on a great performance. Everyone has to put out 100%. It also helps if your band mates create a cohesive atmosphere and free the air of any tension. I must admit though, that there have been times where tension has pushed me to kick someone’s ass musically on stage to the benefit of the overall performance. Can that magic last?

Along with chemistry, ritual can also be considered as long as it works toward a successful goal. Andrea Bocelli, for example, would abstain from sex before a concert.

What rituals have led your band to either a bad or a great show? While some rituals can be motivating, others can distract. Let’s find the magic just like the drumstick falling into the glass of beer.