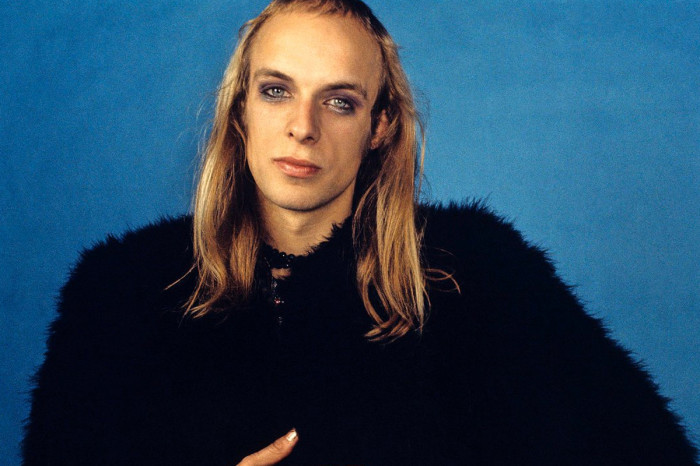 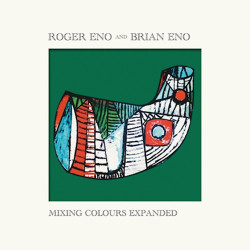 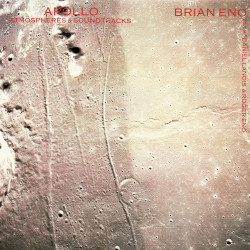 Born in Suffolk, Eno studied painting and experimental music at the art school of Ipswich Civic College in the mid 1960s, and then at Winchester School of Art. He joined glam rock group Roxy Music as synthesiser player in 1971. After recording two albums with Roxy Music, he departed in 1973 to record a number of solo albums, coining the term "ambient music" to describe his work on releases such as Another Green World (1975), Discreet Music (1975), and Music for Airports (1978). He also collaborated with artists such as Robert Fripp, Cluster, Harold Budd, David Bowie on his "Berlin Trilogy", and David Byrne, and produced albums by artists including John Cale, Jon Hassell, Laraaji, Talking Heads and Devo, and the no wave compilation No New York (1978).

Eno has continued to record solo albums and work with artists including U2, Laurie Anderson, Grace Jones, Slowdive, Coldplay, James Blake, and Damon Albarn. Dating back to his time as a student, he has also worked in media including sound installations and his mid-70s co-development of Oblique Strategies, a deck of cards featuring cryptic aphorisms intended to spur creative thinking. From the 1970s onwards, Eno's installations have included the sails of the Sydney Opera House in 2009 and the Lovell Telescope at Jodrell Bank in 2016. An advocate of a range of humanitarian causes, Eno writes on a variety of subjects and is a founding member of the Long Now Foundation. In 2019, Eno was inducted into the Rock and Roll Hall of Fame as a member of Roxy Music.