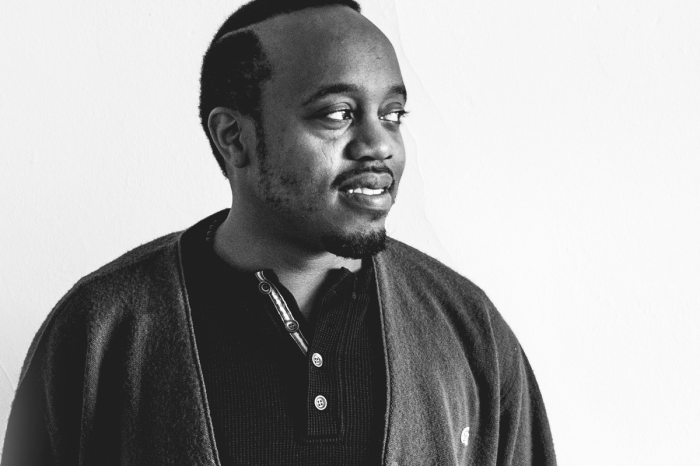 Durand Jones & The Indications
A favorite of
Darren Farnsworth 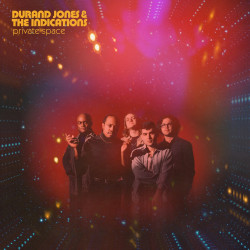 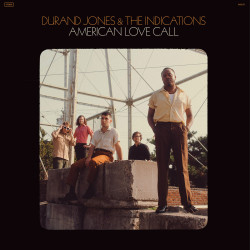 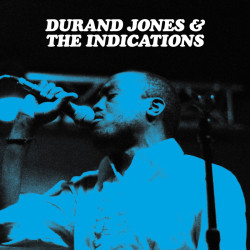 "My grandma always heard me singing at home, and she said, ‘I’m gonna put your ass in the youth choir,’” remembers Durand Jones. “I was reluctant. But one day the organist could hear me in the choir,…

"My grandma always heard me singing at home, and she said, ‘I’m gonna put your ass in the youth choir,’” remembers Durand Jones. “I was reluctant. But one day the organist could hear me in the choir, and said ‘boy I’m gonna give you a song.’ So I sang the song… the whole church just flipped out. People were running and jumping and afterwards they were giving me money and stuff. Man it was really cool. That’s when the realization came that maybe I could make something of this.”

In the fall of 2012, Durand Jones left his small-town in Louisiana for the foothills of Indiana. Alto saxophone in tow he enrolled in the Jacobs School of Music at Indiana University. “Being a singer was never part of the plan,” Jones admits. But soon enough he found his way in front of a rowdy rock-n-roll band belting out a rambunctious rendition of “Dock Of The Bay,” to a basement full of drunken undergrads. That rowdy band unfolded into The Indications—comprised of Aaron Frazer [of The Flying Stars of Brooklyn, NY] (drums), Blake Rhein (guitar), Kyle Houpt (bass) and Justin Hubler (organ).

Inspired by a handful of dusty and obscure 45s bearing names like The Ethics, Brothers of Soul and The Icemen, The Indications set out to make a record steeped in heavy drums, blown-out vocals, and deep grooves. Gathered around a Tascam 4-track cassette recorder and a case of Miller High-Life, the group spent their Sunday evenings recording into the early hours of the morning.

Durand Jones & The Indications' self-titled debut album was the result. With comparisons from Charles Bradley and Lee Fields to Al Green, the only thing that separates this band from those greats is their youth. Having now taken their raucous live show all across the US, the band have galvanized a following that are ready to take them to the next level.