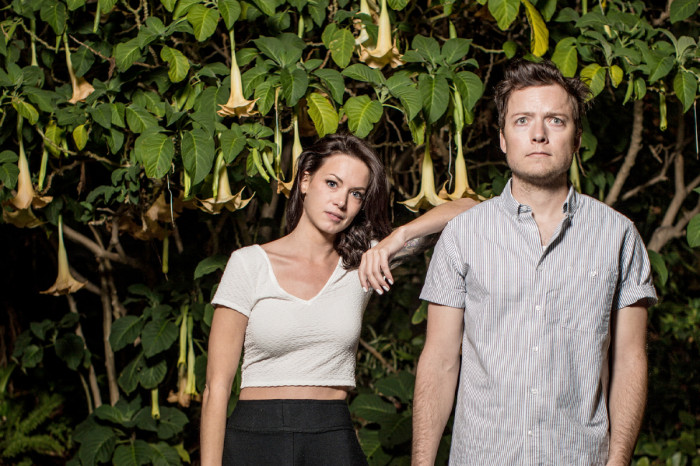 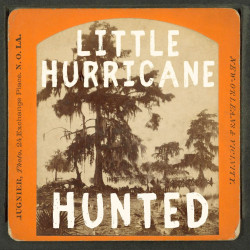 Little Hurricane is an American rock and blues band, based out of San Diego, California, United States. Formed in 2010, the band consists of front man Anthony "Tone" Catalano and drummer Celeste "C.C."…

Little Hurricane is an American rock and blues band, based out of San Diego, California, United States. Formed in 2010, the band consists of front man Anthony "Tone" Catalano and drummer Celeste "C.C." Spina. They are a male/female duo with minimalist blues approach to a rocking, indie sound. It is a perfect blueprint for the Little Hurricane's sound. Influences include Van Morrison, Dead Weather, Gorillaz, James Taylor, Paul Simon, and The Beatles.

In 2010, Chicago-born Spina (a cook and bartender) got back on drums after eight years away from a set and put an advertisement on the website Craigslist looking for like-minded musicians. Guitarist Anthony “Tone” Catalano (former studio engineer) caught her attention when he mentioned his jazz-band days in high school. “I’ve been writing songs for years, looking for drummers,” says Tone (who relocated from Santa Cruz to San Diego). “I think it’s unique to have a girl drummer.” says Tone, who makes custom guitar slides from wine- and whiskey-bottle necks.

Formed in early 2010, Little Hurricane began when front man Tone, and drummer CC met via Craigslist and have been creating blues[citation needed] together since. Little Hurricane’s bluesy soul stems from Santa Cruz, where Tone was educated by his musical surroundings, and Chicago, where CC first created her back breaking beats” (Boikdaddy, 2011). “By coincidence, both members lived on the 30th Street in North Park, San Diego. They also found a common interest in unique and vintage equipment and a love of blues. Little Hurricane released their debut album Homewrecker, in April 2011.

The band has toured in direct support for multiple North American tours for the English ska band The Specials, as well as supported Manchester Orchestra, White Denim, and The Heartless Bastards.

In 2013 Little Hurricane toured as direct support for The John Butler Trio, who are an Australian roots and jam band led by guitarist and vocalist John Butler.

In 2016, the band signed their first record deal with Mascot Records. Their fourth studio album and first on Mascot, Same Sun Same Moon, was released on April 14, 2017, and became their second album to appear on the Billboard Heatseekers Albums Chart.