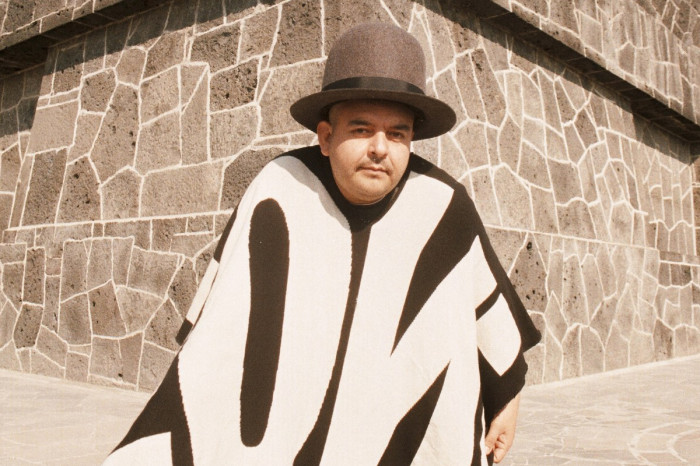 Mexican Institute of Sound
A favorite of
Darren Farnsworth 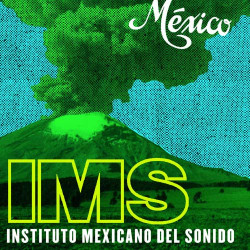 Lara's annual Christmas compilation of the year's best tracks and early Mexican Institute of Sound songs became a collector's item in a niche market. This hobby led Lara to collaborate on remixes under the moniker of Mexican Institute of Sound for bands and friends such as Placebo, Le Hammond Inferno, Gecko Turner and Babasónicos. In 2005, he officially founded the M.I.S. project, relying on classic Mexican music samples ranging from the 1920s to the 1960s mixed with Esquivel vocal samples and modern scratches/beats. M.I.S. has 5 albums. Mejico Maxico, Piñata, Soy Sauce, Politico and Disco Popular. 3 EP's Extra Extra Extra!, Suave Patria, IMS vs Sant.

In 2006, Mexican Institute of Sound released its debut album, Méjico Máxico, on Nacional Records. It is a pastiche of electronica, dub, cha-cha-cha, cumbia and spoken word. The album helped M.I.S. garner critical acclaim in publications like Spin, the New York Times, and URB, as well as radio support from such tastemakers as KCRW (Los Angeles), Indie 103 (Los Angeles), KEXP (Seattle), and KUT (Austin).

Mexican Institute of Sound released its second album, Piñata, in 2007. The disc continued the vision established by the debut as a collage of musical influences that reflect Lara's impression of life in the sprawling metropolis of Mexico City. Special guests include members of Tom Tom Club, Fantastic Plastic Machine, and Babasónicos.

In 2010, MIS released the song "Suave Patria" for the parade for the Bicentennial of Independence of Mexico; the homonymous EP contains six tracks. Camilo created this music in an attempt to evoke some passages of the Mexican Constitution and represent a soundscape Homeland. Their song "Alocatel" was featured in EA Sports' FIFA 10. Their video for their song "Katia, Tania, Paulina y la Kim" from Piñata has been featured on Link TV.

After four years with no new material, MIS released their single "Mi T-Shirt De La NASA" in advance of the fifth studio album by MIS. 'Disco Popular' was released on Nov 3rd, 2017. Recorded in Jamaica, Mexico and the US, it contains appearances from: La Yegros, Calexico & Orkesta Mendoza, Press Kay, Lorna, Toots Hibbert, Sly & Robbie, Pamputae & Ranco and Adan Jodorowsky. That same year, Lara was brought on as a creative consultant to the animated film Coco. He helped director Lee Unkrich "navigate all the different rhythms from Mexico…to understand the geography of the music." He also helped arranged and produce many of the songs of the film and assisted composer Michael Giacchino. Under MIS, Lara provided the song "Jálale" to the film's soundtrack, and makes a cameo as a skeleton DJ in a party scene of the movie.

MIS contributed a cover of the Metallica song "Sad But True", featuring rappers La Perla and Gera MX, to the charity tribute album The Metallica Blacklist, released in September 2021.