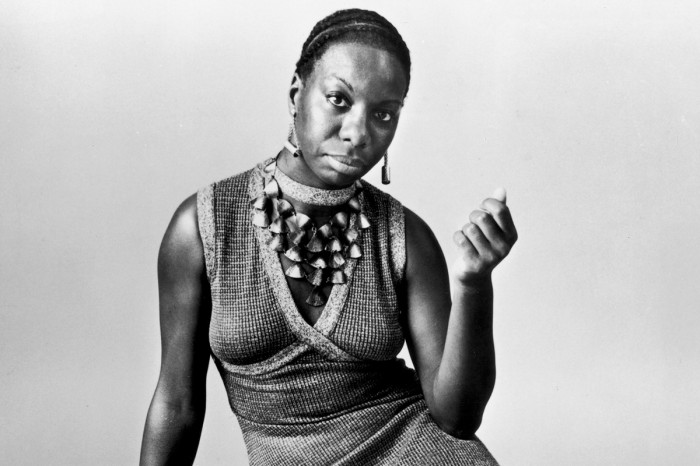 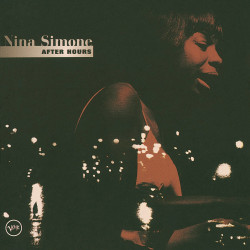 She was one of the most extraordinary artists of the twentieth century, an icon of American music. She was the consummate musical storyteller, a griot as she would come to learn, who used her remarkable…

She was one of the most extraordinary artists of the twentieth century, an icon of American music. She was the consummate musical storyteller, a griot as she would come to learn, who used her remarkable talent to create a legacy of liberation, empowerment, passion, and love through a magnificent body of works. She earned the moniker ‘High Priestess of Soul’ for she could weave a spell so seductive and hypnotic that the listener lost track of time and space as they became absorbed in the moment. She was who the world would come to know as Nina Simone.

When Nina Simone died on April 21, 2003, she left a timeless treasure trove of musical magic spanning over four decades from her first hit, the 1959 Top 10 classic “I Loves You Porgy,” to “A Single Woman,” the title cut from her one and only 1993 Elektra album. While thirty-three years separate those recordings, the element of honest emotion is the glue that binds the two together – it is that approach to every piece of work that became Nina’s uncompromising musical trademark.

By the end of her life, Nina was enjoying an unprecedented degree of recognition. Her music was enjoyed by the masses due to the CD revolution, discovery on the Internet, and exposure through movies and television. Nina had sold over one million CDs in the last decade of her life, making her a global catalog best-seller.

No one website can fully explore the many nuances and flavors that made up the more than 40 original albums in the Nina Simone library. This site and accompanying radio station contain many of Nina’s finest works. However, we might not have had the chance to witness the breathtaking range of material Nina could cover if she hadn’t taken the path she did.

Born Eunice Kathleen Waymon in Tryon, North Carolina on February 21st, 1933, Nina’s prodigious talent as a musician was evident early on when she started playing piano by ear at the age of three. Her mother, a Methodist minister, and her father, a handyman and preacher himself, couldn’t ignore young Eunice’s God-given gift of music. Raised in the church on the straight and narrow, her parents taught her right from wrong, to carry herself with dignity, and to work hard. She played piano – but didn’t sing – in her mother’s church, displaying remarkable talent early in her life. Able to play virtually anything by ear, she was soon studying classical music with an Englishwoman named Muriel Mazzanovich, who had moved to the small southern town. It was from these humble roots that Eunice developed a lifelong love of Johann Sebastian Bach, Chopin, Brahms, Beethoven and Schubert. After graduating valedictorian of her high school class, the community raised money for a scholarship for Eunice to study at Julliard in New York City before applying to the prestigious Curtis Institute of Music in Philadelphia. Her family had already moved to the City Of Brotherly Love, but Eunice’s hopes for a career as a pioneering African American classical pianist were dashed when the school denied her admission. To the end, she herself would claim that racism was the reason she did not attend. While her original dream was unfulfilled, Eunice ended up with an incredible worldwide career as Nina Simone – almost by default.