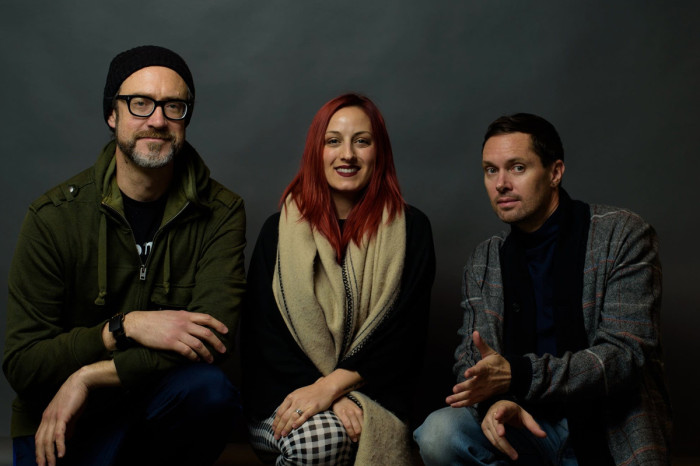 Rhye
A favorite of
Darren Farnsworth 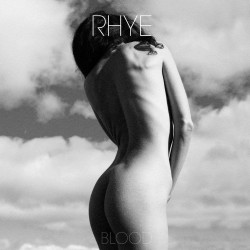 Rhye is an R&B musical project of Canadian singer Mike Milosh. It originally consisted of him and Danish instrumentalist Robin Hannibal. They released the singles "Open" and "The Fall" online without…

Rhye is an R&B musical project of Canadian singer Mike Milosh. It originally consisted of him and Danish instrumentalist Robin Hannibal. They released the singles "Open" and "The Fall" online without much detail, which led to speculation about the band. Their debut album, Woman, was released on March 4, 2013. In June 2013, the album was longlisted for the 2013 Polaris Music Prize. In 2017, it was reported that Robin Hannibal was no longer a member of Rhye and that the project had evolved into a music collective led by Milosh and focused around the associated live band. Their second album, Blood, was released on February 2, 2018, and was largely written, produced, and performed by Milosh.

In 2018, Rhye began an international tour to promote the album Blood.

In 2010, Hannibal was working on some Quadron material and got tipped off about Milosh's work through their common record label. He contacted Milosh, who was at the time living in Berlin, and asked him to fly to Copenhagen, Denmark to meet him. The two musicians spent a week together in the studio recording three tracks for their first collaboration.

Eventually, Hannibal moved to Los Angeles to pursue a career there. As it happened, Milosh had also gone to the States independently. Based on their earlier cooperation in Denmark, the two agreed to continue working together, forming the duo Rhye, initially as an internet-based mystery, posting several singles online, but without providing any background information or contact details. Their online postings for "Open" and "The Fall", both romantic soul-pop numbers, garnered attention and a following. The songs were accompanied by sensual and high-quality shot videos.

There was great interest as well as speculation amongst music journalists and reviewers about the group's identity. Discussions also ensued about Milosh's high and sigh-like contralto androgynous vocals. His voice and the band's instrumentation are likened to those of British-Nigerian singer Sade and The xx.

In 2013, the band released its debut album, Woman.

During their 2014 tour, Rhye sold a poster printed for the Boston show containing cryptic text in Wingdings that read "Who is Rhye. Edward Bernays."

In 2017, Rhye collaborated with Bonobo on a track called "Break Apart" from his album Migration.

In 2018, Rhye released their second album Blood, to largely positive critical feedback. The cover art for the album features Milosh's naked girlfriend (a different woman from the one on the cover of Woman).