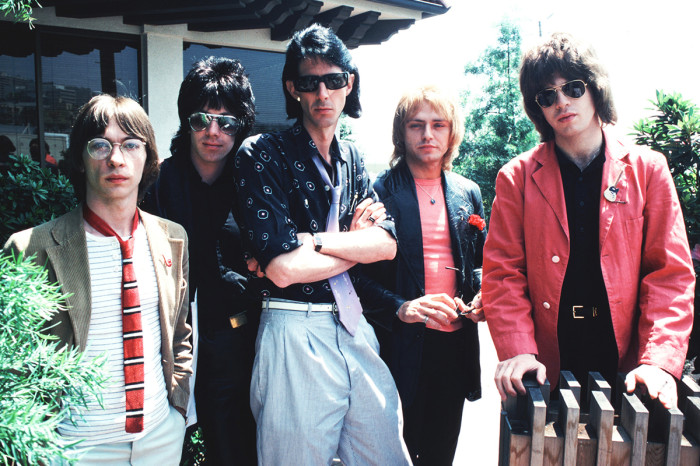 The Cars
A favorite of
Darren Farnsworth 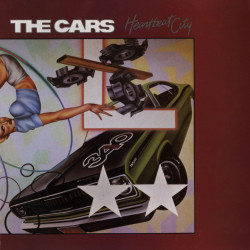 The Cars were an American rock band that emerged from the new wave scene in the late 1970s. The band originated in Boston in 1976, with singer, rhythm guitarist, and songwriter Ric Ocasek; bassist and…

The Cars were an American rock band that emerged from the new wave scene in the late 1970s. The band originated in Boston in 1976, with singer, rhythm guitarist, and songwriter Ric Ocasek; bassist and singer Benjamin Orr; lead guitarist Elliot Easton; keyboardist Greg Hawkes; and drummer David Robinson.

The Cars were at the forefront in merging 1970s guitar-oriented rock with the new synthesizer-oriented pop that was then becoming popular and which flourished in the early 1980s. Robert Palmer, music critic for The New York Times and Rolling Stone, described the Cars' musical style by saying: "they have taken some important but disparate contemporary trends—punk minimalism, the labyrinthine synthesizer and guitar textures of art rock, the '50s rockabilly revival and the melodious terseness of power pop—and mixed them into a personal and appealing blend."

The Cars were named "Best New Artist" in the 1978 Rolling Stone Readers' Poll and won "Video of the Year" for "You Might Think" at the first MTV Video Music Awards in 1984. Their debut album, The Cars, sold six million copies and appeared on the Billboard 200 album chart for 139 weeks. As of 2001, the Cars have sold over 23 million albums in the United States.

The band broke up in 1988, and Ocasek later discouraged talk of a reunion. Orr died in 2000 from pancreatic cancer. In 2005, Easton and Hawkes joined with Todd Rundgren to form a spin-off band, the New Cars, which performed classic Cars and Rundgren songs alongside new material. The original surviving members reunited in 2010 to record a new album, Move Like This, which was released in May 2011, followed by a short tour.

In April 2018, The Cars were inducted into the Rock and Roll Hall of Fame, and reunited once more to perform at the induction ceremony