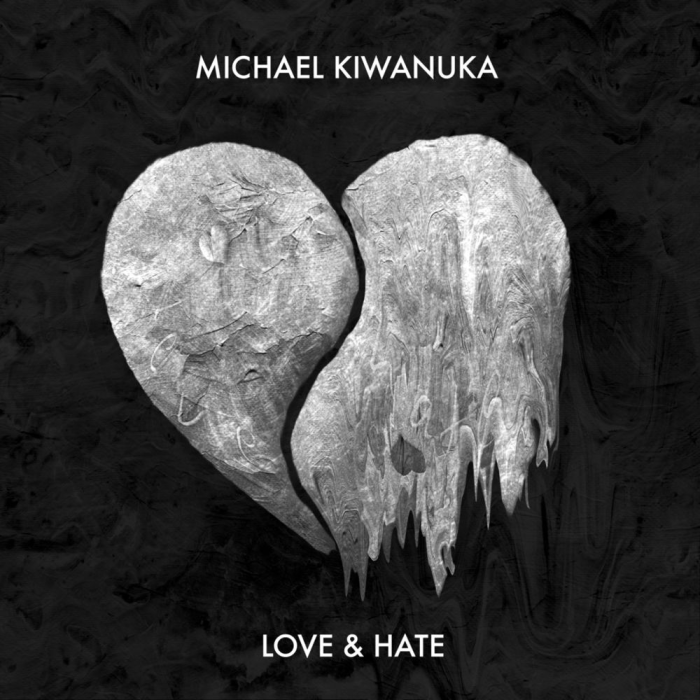 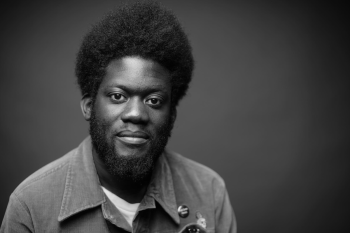 Are you enjoying “Love & Hate” by Michael Kiwanuka?