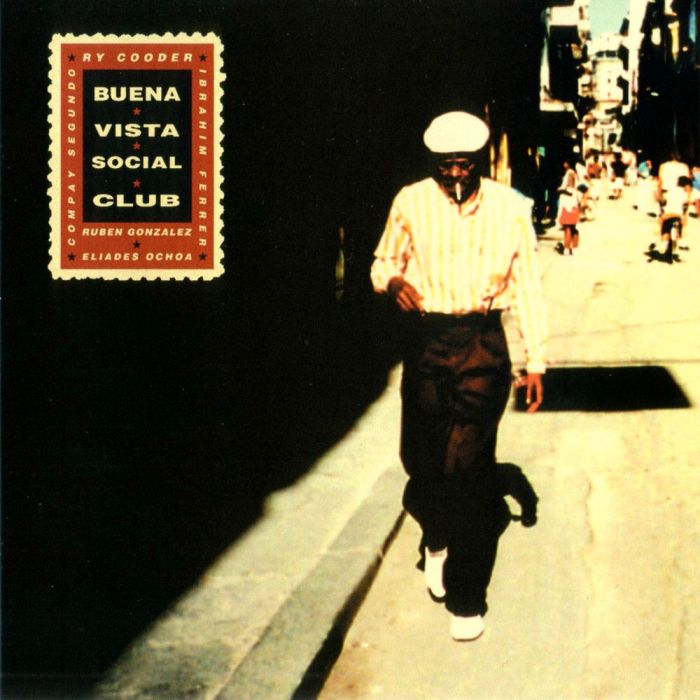 By Buena Vista Social Club in 1997 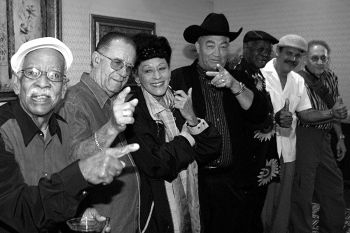 Are you enjoying “Dos Gardenias” by Buena Vista Social Club?