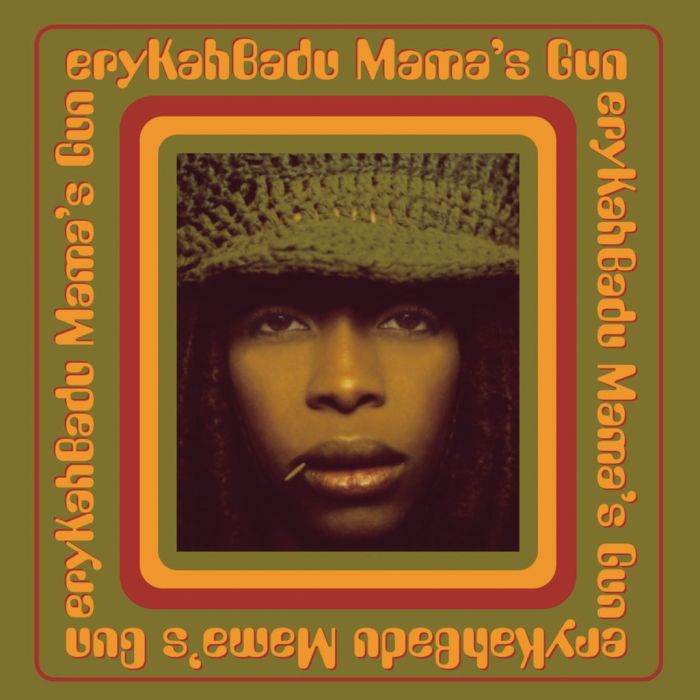 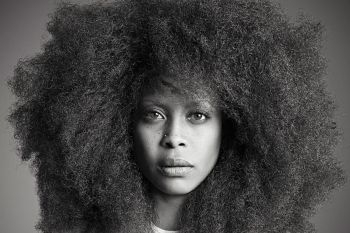 Are you enjoying “Didn't Cha Know” by Erykah Badu?