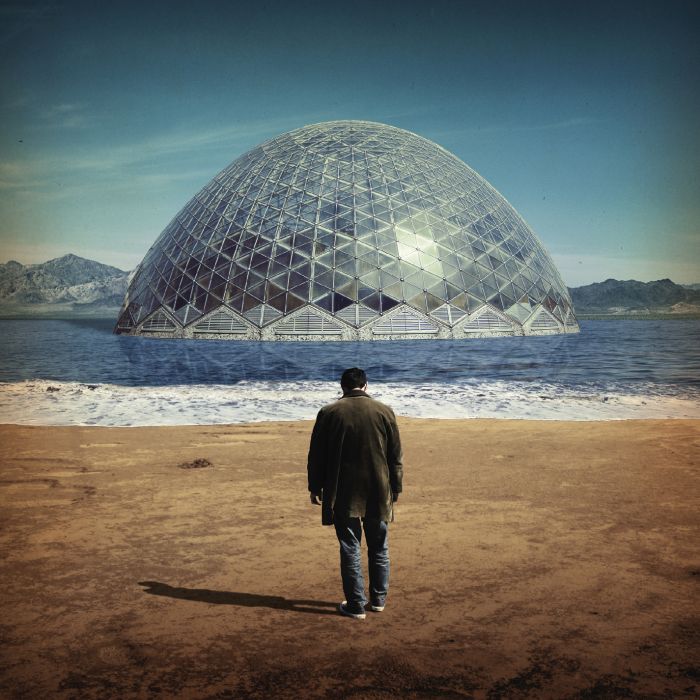 Featuring Sisters Of The Eternal Son. 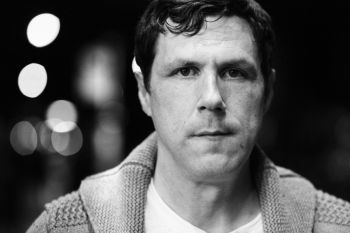 Are you enjoying “Metallic Cloud” by Damien Jurado?