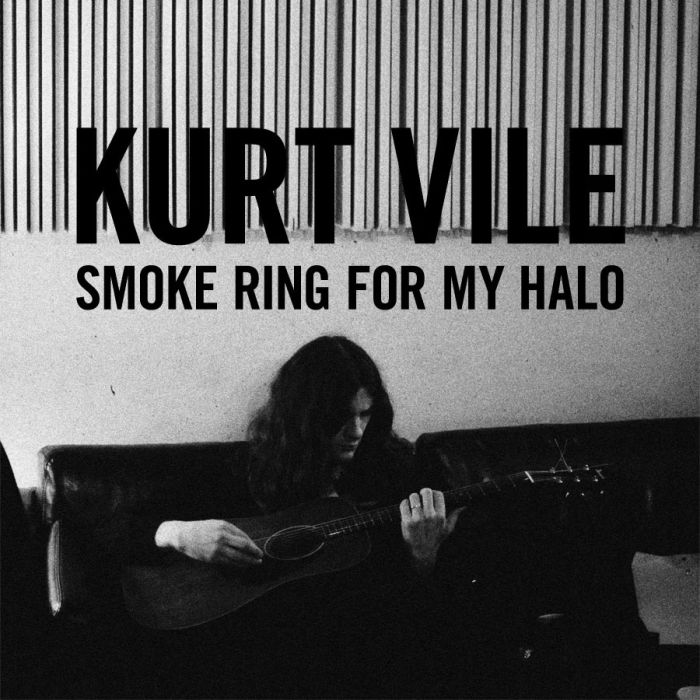 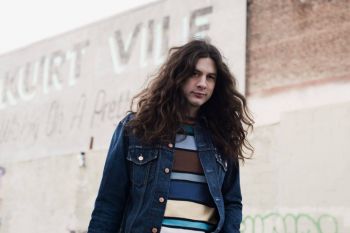 Are you enjoying “Baby's Arms” by Kurt Vile?