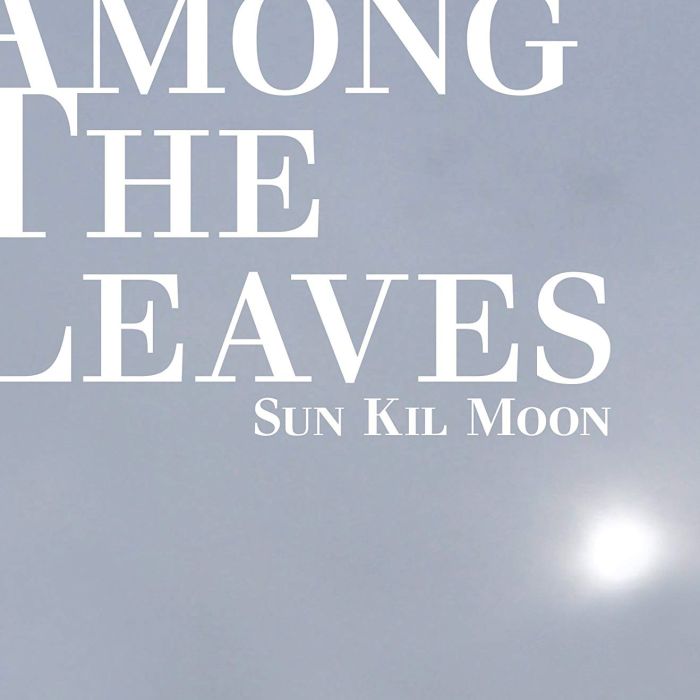 Are you enjoying “Song For Richard Collopy” by Sun Kil Moon?