'Swing and Dine'
by The Melodians 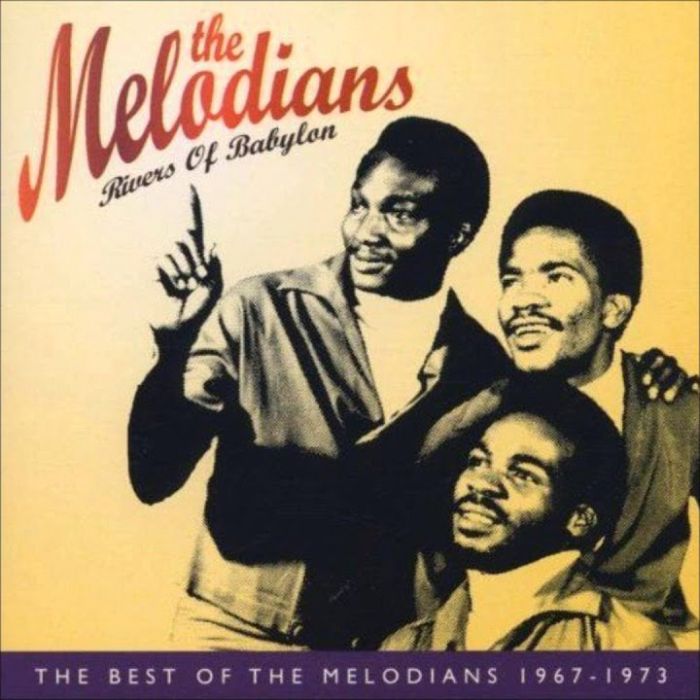 The Melodians are a rocksteady band formed in the Greenwich Town area of Kingston, Jamaica, in 1963, by Tony Brevett (born 1949, nephew of The Skatalites bassist, Lloyd Brevett), Brent Dowe and Trevor…

The Melodians are a rocksteady band formed in the Greenwich Town area of Kingston, Jamaica, in 1963, by Tony Brevett (born 1949, nephew of The Skatalites bassist, Lloyd Brevett), Brent Dowe and Trevor McNaughton. Renford Cogle assisted with writing and arranging material.

Trevor McNaughton had the idea of putting a group together and contacted the then 14-year-old Tony Brevett, who had already had success in local talent shows. Brevett recruited his friend Brent Dowe and the group was formed, with Brevett taking on lead vocal duties. Bramwell Brown and Renford Cogle also had short stints in the group in its early days, and Cogle became one of the group's main songwriters.

The group recorded some material with Prince Buster before Ken Boothe introduced them to Coxsone Dodd's Studio One label where in 1966 they recorded "Lay It On" (one of the first records to reflect the shift from ska to rocksteady), "Meet Me", "I Should Have Made It Up" and "Let's Join Hands (Together)". Lead vocal duties were now shared between Brevett and Dowe. From 1967 to 1968 they had a number of hits on Duke Reid's Treasure Isle label, including "You Have Caught Me", "Expo 67", "I'll Get Along Without You", and "You Don't Need Me". After recording "Swing and Dine" for record producer Sonia Pottinger, they had further hits with "Little Nut Tree" before recording their biggest hit, "Rivers of Babylon" for Leslie Kong. This song became an anthem of the Rastafarian movement, and was featured on the soundtrack of the movie The Harder They Come. In the early 1970s Brevett also recorded as a solo artist, having his greatest success with "Don't Get Weary". After Kong's death in 1971, they recorded for Lee Perry and Byron Lee's Dynamic Studios. In 1973, Brent Dowe left the group for a solo career. The group reformed briefly a few years later, and again in the early 1980s.

The Melodians regrouped again in the 1990s as part of the roots revival. In 1992 they recorded "Song of Love", which was issued on the Tappa Zukie label. Throughout the later 1990s they continued touring internationally, including appearing at the Sierra Nevada World Music Festival in California in 2002. In 2005 The Melodians embarked on a West Coast tour.

The death of Tony Brevett in 2013 left McNaughton as the only surviving original member. McNaughton toured as a solo artist in 2014 and subsequently recruited Taurus Alphonso (formerly of the Mellow Tones) and Winston Dias (formerly of The Movers) to form a new Melodians line-up. As of February 2015, the group were recording a new album in Florida with producer Willie Lindo. The Return of the Melodians was released in May 2017 and went on to reach no. 19 on the Billboard Reggae Albums chart.

In February 2017, the Melodians received an 'Iconic Award' from the Jamaica Reggae Industry Association (JaRIA). 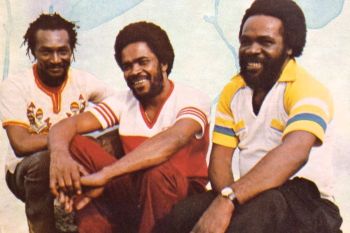 Are you enjoying “Swing and Dine” by The Melodians?

Listen to additional The Melodians song picks on Darren's Song Of The Day.
Listen here